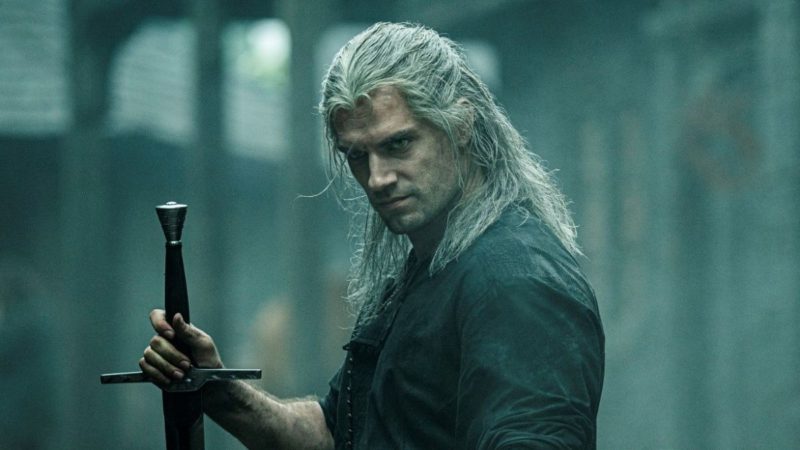 Long before viewers of The Witcher on Netflix were aware of Henry Cavill’s portrayal of Geralt of Rivia, there was another actor who had also played him, Michał Żebrowski, but on another show called The Hexer. Reason for which those in charge of doing the translations on Netflix for the different countries of the world, decided to pay tribute to him.

In 2002, the Polish television series The Hexer was released, which also followed the Geralt of Rivia that had been created by the creator of the books Andrzej Sapkowski and functionally told the same story as the film, but in greater detail and which starred. by actor Michał Żebrowski. Due to his great performance for that time with a fantasy program, the Netflix platform gave him a small tribute.

Most of the projects that are broadcast on Netflix are recorded in multiple languages, so that a wider audience can enjoy it. This works the same way Japanese anime works when dubbing into any other language. A new voice is placed in the mouth of the original character.

Read Also  Highschool of the Dead Season 2? What Are The Possibilities

In the case of the Netflix series, The Witcher, in the Polish version, the platform opted for Michał Żebrowski to dub Henry Cavill’s dialogue, which allowed the actor to play Geralt of Rivia again after a break of more than 20 years. It is true that there is no physical appearance of Żebrowski, only vocal, but the return surely brought him a wonderful wave of nostalgia and pride for the opportunity.

The Hexer series only managed to get a 13-episode Season 1, which tells much of the story fans have been seeing in Netflix’s The Witcher. However, its success was very low, so the producers decided to cancel the project and not continue with it.

Interestingly, The Witcher has been a bit more attached to the original story of Sapkowski’s books and video games, which is why the show has been gaining huge popularity and fans are eagerly awaiting the premiere of season 3 of the drama. which will be released very soon on the Netflix platform.