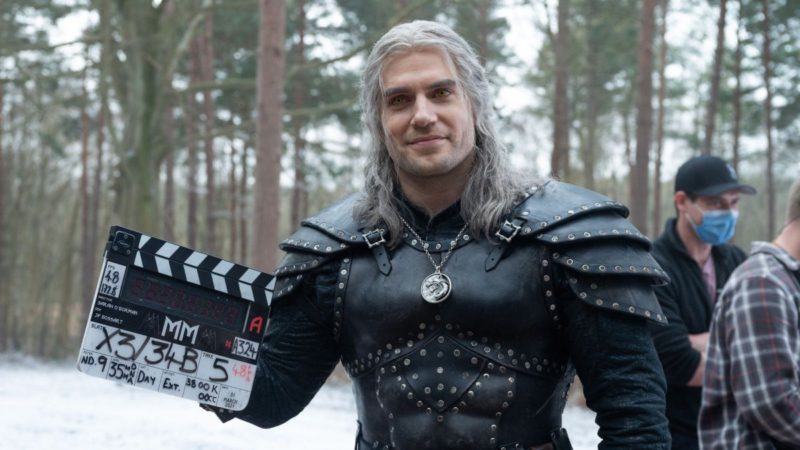 In 2019, with the premiere of The Witcher, the Netflix platform surprised its fans with the initial foray into medieval fantasy series, and it was all thanks to the immersive story of the legendary sorcerer Geralt of Rivia (Henry Cavill). In the first installment of this program, important characters such as Geralt, Princess Ciri (Freya Allan) and Yennefer de Vengerberg (Anya Chalotra) were introduced to the audience.

In this series, little by little, the lives of these three characters were narrated, since their stories were intertwined in a single line, which connected Geralt and Ciri through destiny. As is well known, The Witcher is based on the novels of the same name by writer Andrzej Sapkowski. As well as, in the world-renowned video game.

Thanks to the published material, the series already had enough references to search for the perfect appearance of its characters, which is why, in addition, the fame of this drama rose rapidly due to the group of fans that it had already cultivated with its previous projects. However, curiously, the biggest concern that his fans had was the appearance of his cast.

Confirming that the lead actor would be none other than Henry Cavill, everyone was really excited by the decision, with Andrzej Sapkowski even lending Cavill his stamp of approval as the face of Geralt of Rivia after watching the first season.

However, before getting the ideal cast, interestingly the casting of The Witcher, had a rather intriguing condition that the actors had to meet. Although the appearance in general of Henry Cavill, fit perfectly as Geralt, the truth is that, if this actor had also worked in the fantasy series Game of Thrones, from HBO, the chances of joining the cast of Netflix would be nil.

In the casting call for The Witcher, it literally said: “Actors from ‘Game of Thrones’ are not accepted.” This information was revealed by Ian Beattie, who played Meryn Trant in the last series. Although surely there is no explanation for this rule, there are several theories about it.

Let’s remember that when The Witcher was released in 2019, it was almost as if it was filling the gap in television left by the popular series Game of Thrones, since the latter ended in 2018. Having a face that has already been seen in GOT just it would have added to the resemblance that The Witcher would have been trying to lose.