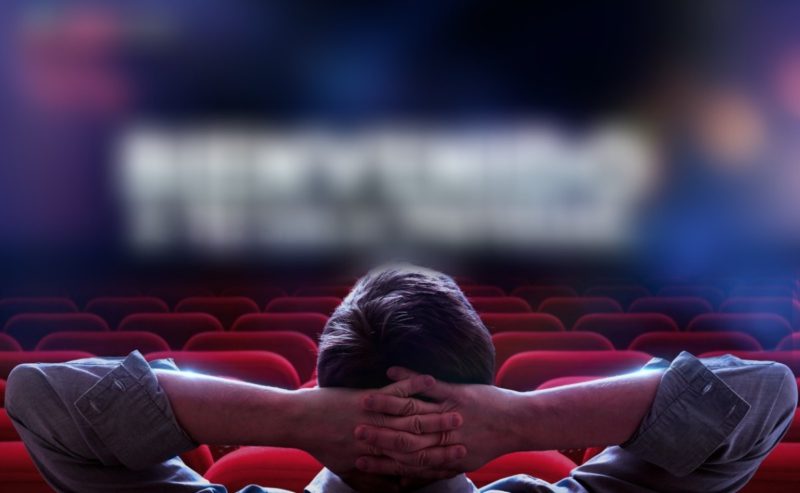 In social networks, the transphobic attack that two women experienced by Cinemex in the facilities of the movie theaters of this company was publicly accused. The controversy arose because a worker from one of the branches of this company in Mexico City, asked two women after leaving the bathroom, alluding to the fact that she was not in the one that “corresponded” to them.

The first testimony of this case came from Lo Coletti, known on Twitter with her user, @ColettiLo. The young woman shared on said social network that at Cinemex Reforma 2222 they had been “expelled from the women’s bathroom”, because a local worker had come to the toilets to look for them to ask them to leave there with the justification that there were families and minors in Your presence. Not to mention that she said employee also called them with the label with which the clients do not feel identified, since she indicated them as men instead of recognizing them as women.

An employee of the cinema came in and called us “gentlemen” and asked us to get out of the bathroom because there were people with their children, “he said.

In turn, who accompanied her on this visit to the cinema, @ pauvc7 joined her testimony and revealed that there was only a couple of lesbian women in the bathroom when the employee came in to ask them to leave the place. She also added that she sought out the branch manager to complain about the situation and the only thing he pointed out was that they could file a complaint.

For its part, Cinemex shared an official statement in which it apologized for the offense that this situation could have represented for the trans community. In the same way, they indicated that they rejected any type of aggression in their facilities and networks, and even promised to improve their company’s policies in relation to this issue.

It should be noted that there was a screenshot of a supposed response by Cinemex to Lo Coletti on Twitter, in which the cinema mentioned that they had asked them to leave the place because they had shown their genitals in that space. However, users of the platform have denied the message, because the time of publication does not coincide and, in addition, its text is longer than the characters that the social network usually allows.

Authorities show solidarity with victims of transphobia at Cinemex

On the other hand, after Lo Coletti and @paucv7’s accusations of transphobia, institutions have responded to their complaints and have shown solidarity with them in this situation. One of them was the Mexico City Prosecutor’s Office, which commented on their publication and pointed out that, if they wanted it, they could follow them to address the situation and support whatever they needed.

It may interest you: Victoria Alonso president of Marvel raises her voice against Disney

At the moment, it is not known if the case will have any resolution between the parties involved and if Cinemex will approach the victims of this situation in one way or another. It is also unknown if they plan to file a complaint against the employee or the company, so it will be necessary to keep an eye on everyone’s social networks.