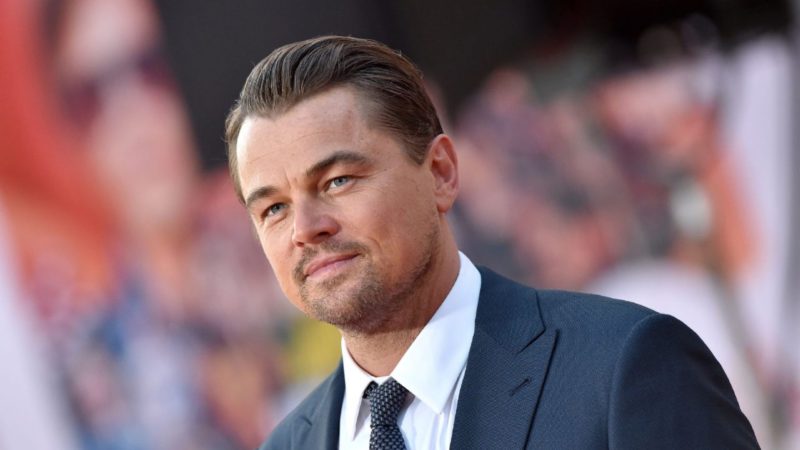 In addition to being one of the great actors of his generation, Leonardo DiCaprio stands out for being one of the most active voices in the fight against climate change. In addition to participating in numerous environmental projects around the world, he produced two short documentaries called Water Planet and Global Warning.

That is why the actor took advantage of the commemoration of Earth Day to make a recommendation to his followers. Through his Instagram account, DiCaprio recommended a new documentary, which also has the participation of friend and colleague Kate Winslet.

The documentary is called Eating Our Way to Extinction, and in Spanish it bears the title The diet that leads us to extinction. Said title is narrated by Winslet, who is also its executive producer.

“In observance of #EarthDay, watch Eating Our Way To Extinction on @primevideo to learn how we can change our path. The documentary is produced and narrated by Kate Winslet,” the Wolf of Wall Street actor wrote on his Instagram account, accompanied by a short preview of the documentary.

Read Also  An Outlander Star Reveals He Auditioned To Become Superman - Who Is It?

Eating Our Way to Extinction explores how the global food industry is accelerating climate change through a series of unsustainable practices. The main one is cattle ranching, which accounts for 80% of deforestation in the Amazon and is one of the main sources of methane emissions, which contributes to catastrophic global warming.

The documentary includes interviews with a large number of scientists around the world, as well as various indigenous communities who testify to how this type of industrial practice has contributed to the destruction of their ancestral lands. It also features the participation of other famous environmental activists such as Richard Branson, founder of the Virgin Group, and Tony Robbins, author and motivational speaker.

The new documentary is now available on Amazon Prime Video and lasts 81 minutes.

Chicago Fire: What we suspected about Charlie Barnett’s departure from the NBC series