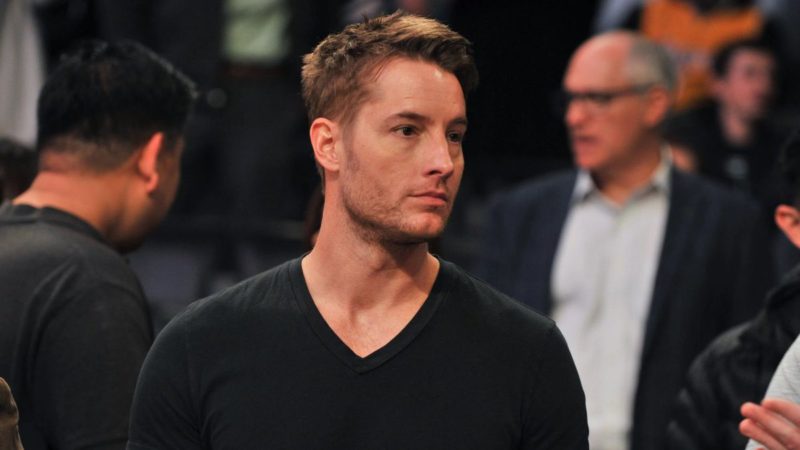 This Is Us is the most successful family drama of recent times on television. Premiering in January 2016, the NBC broadcast series became a fan favorite as it chronicles the lives of the Pearsons over the years. The show is wrapping up with season 6, but fans remain concerned for Kevin (Justin Hartley), who is alone in large part because of his mistakes on the love front. (Some spoilers for episode 12)

This Is Us fans witnessed with episode 12 of season 6, which aired last Tuesday, one of the most devastating breakups in the history of the series. A painful moment that viewers have been waiting for since the fifth installment, and that has to do with the final separation of Kate and Toby. Fortunately, everyone went their own way and according to the flashforwards they are happy with her new love interests in the future of the story.

While This Is Us resolved this part of the plot involving Kate and Toby, fans of the hit family drama have been concerned about Kevin Pearson’s love life for some time. Justin Hartley’s character hasn’t been seen sharing his feelings with anyone lately, and thus, this is a reason for fans to wonder who he should be with when the drama wraps up the story with season 6.

Read Also  This Is Us Season 6: The end is getting closer by trailer and plot of episode 14

This Is Us has teased the outcome of Kevin’s love life for a while now. But the end is just around the corner and fans are more eager than ever to find out who his soulmate is. Everyone has their own opinion on who Kevin should be with, and Justin Hartley, who plays Kevin, even had a preference for his character.

During an interview with Entertainment Weekly, Justin Hartley opened up about the end of Kevin’s complicated story on This Is Us. The actor even shared whether or not he knew who he wanted his character to be with by the time the series finale came around. and although he stated that he has considered it, the actor did not want to throw spoilers.

Hartley did not reveal whether the woman he wanted Kevin to choose was the one the writers also chose. However, she cautioned that not everyone would like the answer to his character’s ending on This Is Us. What was clear is that Cassidy is ruled out since she and Kevin will probably remain friends.

“I don’t think everyone is necessarily going to be happy,” Hartley revealed. “All the people are not going to say, ‘That’s what I wanted.’ Some people will want something different. I mean, because it could be that he just ends up with no one… People will have their own reasons why they believe what they believe.”

On the other hand, although many wanted Kevin to return to Madison, in the most recent episodes of This Is Us it was revealed that she is married to Elijah and pregnant with his child. Likewise, Sophie, who was seen on episode 12 of season 6 of the NBC drama alongside her husband at Kate and Phillip’s engagement party, could be an option despite what Kevin did to her in last. According to This Is Us co-producers and executive producers Isaac Aptaker and Elizabeth Berger, Kevin and Sophie’s story is far from over.

The reason why Will Smith did not participate in Inception