This Is Us Season 6: Why fans shouldn’t miss the drama’s 12th episode 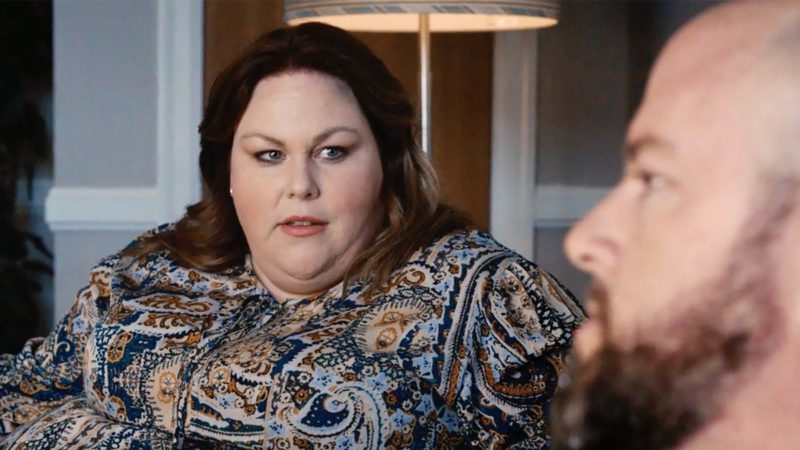 This Is Us, the hit family drama that first premiered on screen in 2016, is coming to the end of its emotional story with season 6, which premiered in early January and is scheduled to wrap up in late May. through the NBC broadcast network. (Spoilers for episode 12)

Written by Dan Fogelman, with its six installments This Is Us has become one of the highest-rated shows of its genre on television, and has a solid fan base that has followed season after season the fascinating story of the family. Pearson, led by Jack and Rebecca, along with their three children Kevin, Kate and Randall, who over the years have been in the hearts of viewers.

The successful NBC series aired this Tuesday, April 12 with the 12th episode of season 6, entitled ‘Katoby’. A delivery that is difficult to watch because of its totally emotional plot, but at the same time it is unmissable because there will be a special celebration for the enormous achievement of the important milestone of 100 episodes in the entire history of the program.

Read Also  Game of Thrones: The reason why they eliminated the language of the White Walkers

The twelfth episode of the last season of This Is Us, is focused on the breakup between Kate and Toby, the characters of Chrissy Metz and Chris Sullivan. A couple that fans of the family drama have seen grow and love each other as spouses over the years, but unfortunately, their romance will come to an end as foreshadowed in the last episode of the fifth installment during the five-year preview in the timeline.

Let’s remember that with the final episode of season 5 of This is Us, the fans learned that Toby and Kate would divorce and that she would marry Phillip. And in the sixth installment, the same viewers have witnessed how the couple has slowly drifted apart in a way forced by the work of Sullivan’s character.

This Is Us season 6 episode 12 trailer, Toby and Kate split

In This Is Us, Toby wants his family to move to San Francisco, but Kate got the job she loved in Los Angeles. This was what caused the tension between the two to increase, reaching its highest point in episode 11 of season 6 that aired last week when little Jack disappeared. An event that led them to delve into their problems while each blamed the other for what happened, worsening the argument.

Read Also  NCIS Season 18: With a photo they confirm the return of this character to the CBS drama

Kate and Toby said things that would be hard for them to take back. And as viewers know, they won’t be able to fix their problems. So there’s no question that This Is Us season 6 episode 12 is one of the most heartbreaking the family drama has had since it premiered on NBC.

‘Nosferatu’: The director of ‘The Lighthouse’ wants Willem Dafoe for his next film