This popular DC character will have a cameo in the long-awaited Shazam! Fury of the Gods 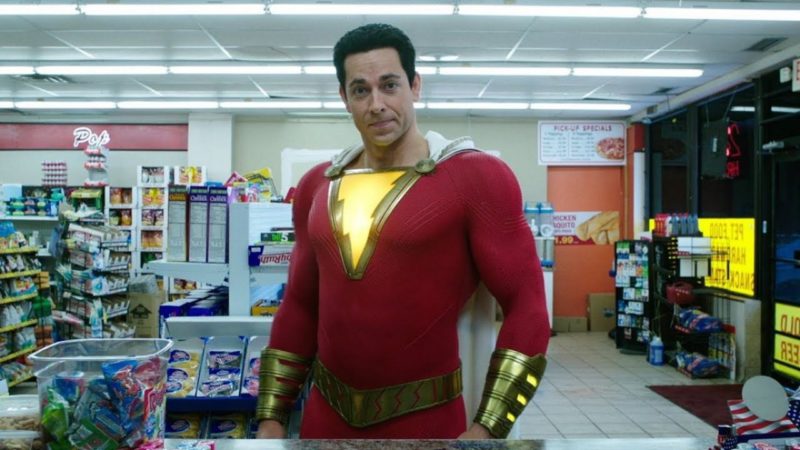 The DC Extended Universe has a host of projects coming to the big screen in the coming months. Although the studio recently decided to alter some of the scheduled release dates, one of the good news is that the premiere of Shazam 2 is being brought forward.

The first installment of Shazam! it premiered in 2019 under the direction of David F. Sandberg. The film follows the story of Billy Batson (Asher Angel), a teenager who discovers that saying the word “shazam” transforms him into an adult superhero, played by Zachary Levi.

Shazam! Fury of the Gods

The film had a good run at the box office and a great critical reception, so Warner Bros. decided to give the green light to a sequel that will hit theaters this year. The sequel will once again feature Levi, Asher Angel, and Jack Dylan Grazer, who plays Billy’s best friend and superhero alter ego Shazam.

Also Shazam! Fury of the Gods will also feature new additions to its cast from Rachel Zegler, Ross Butler, Helen Mirren and Lucy Liu. But it will also include the occasional familiar face of the DCEU.

One of the latest revelations, which came through the CinemaCon that takes place in Las Vegas, is an expected cameo. As revealed, Shazam 2 will feature Wonder Woman herself played by Gal Gadot.

Gal Gadot will be back as Wonder Woman

According to the description of the clip that debuted during the event, Shazam (Levi) and Wonder Woman (Gadot) can be seen in a Parisian restaurant. There, he tells her that he cannot commit to a relationship, to which Diana gets up and leaves. However, Shazam stops her and reveals that she is Merlin, who tells her that the Daughters of Atlas are after him. Suddenly a dragon appears next to them, and Shazam realizes that it is all a dream.

While it may not be the cameo that fans are hoping for, it will certainly be entertaining to see a little exchange between Gadot and Levi. Wonder Woman is also expected to be back for other DC installments. Some pictures posted by the actress on social media of her suggest that she too will have an appearance in The Flash’s solo movie, scheduled for June 23, 2023.

Luckily fans won’t have to wait that long for Shazam! Fury of the Gods which will hit theaters on December 19, 2022.