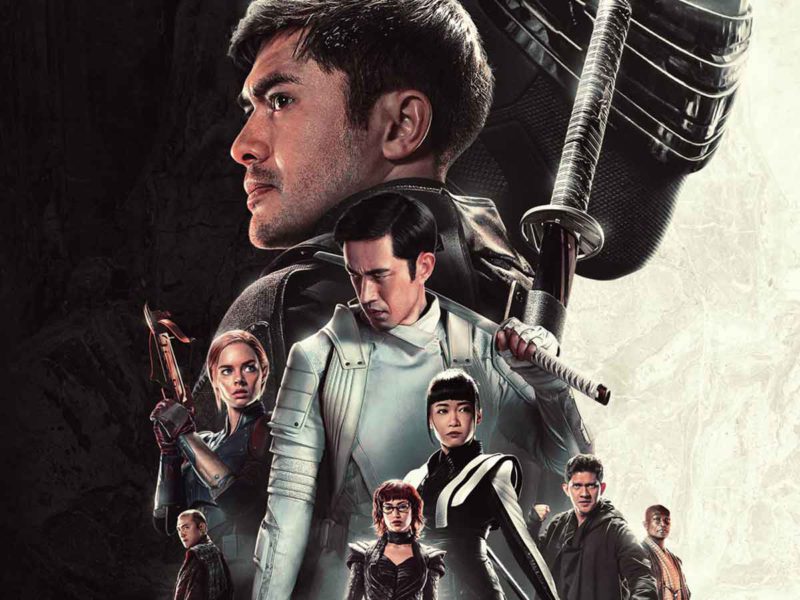 Paramount Pictures has released a new behind-the-scenes video of Snake Eyes: El origen, which shows how the cast was prepared for the film

Next August 20 it opens in theaters Snake Eyes: El origen, reboot of the GI Joe franchise based on the brand’s popular action figures Hasbro.

Paramount pictures has released a video just over a minute long showing Henry Golding undergoing training to play the hero Snake Eyes, featuring some of his co-stars as well. Among other statements, highlight that of Úrsula Corberó (The paper house) who plays the Baroness.

Snake Eyes: El Origen stars Henry Golding as Snake Eyes, a tenacious lone warrior who, after saving the life of the heir of the Arashikage, is taken in by this Japanese clan. Upon their arrival in Japan, the Arashikage teach Snake Eyes how to become a ninja warrior, while also providing him with something he longs for: a home. But when secrets from his past are revealed, Snake Eyes’ honor and loyalty will be put to the test, even if it means losing the trust of his allies.