Thor: Love and Thunder has the best news for fans of the God of Thunder 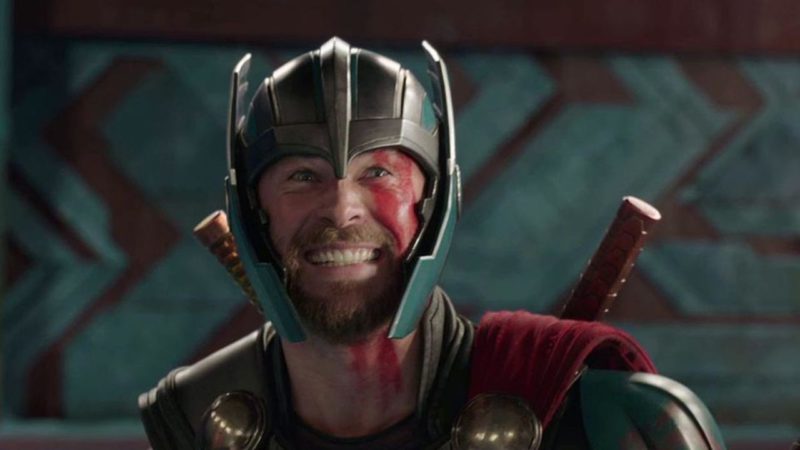 In May, Doctor Strange in the Multiverse of Madness will arrive, the first cinematic release of Marvel Studios for this year. Shortly after, it will be the turn for another of the most anticipated stories of 2022, Thor: Love and Thunder. While we await the sorcerer, the God of Thunder brings an important announcement for fans.

Taika Waititi’s new film will be responsible for taking up the story at the time Thor (Chris Hemsworth) embarks on a journey with the Guardians of the Galaxy at the end of Endgame (2019). The highlight of the film is the return of Jane Foster (Natalie Portman), but not as Thor’s love interest, but as the powerful Mighty Thor. The appearance of the fearsome and powerful Gorr, the God Butcher (Christian Bale) will complicate the Asgardian, but he will not be alone as he will have Mighty Thor, the Guardians and more allies.

One of the scenes from Love and Thunder.

Love and Thunder will arrive in less than 100 days, so Chris Hemsworth used his social networks to tell fans that the film begins its press work. Chris’ announcement is accompanied by a photograph where we can see him with Taika Waititi and Tessa “Valkyrie” Thompson.

“A little press for Thor Love And Thunder with these two wonderful humans. A day full of madness and hilarity. Get ready folks, this movie is going to be wild!” comments the Australian actor in his post.

Taking into account that Doctor Strange 2 will arrive in theaters in less than a month and that the communication work of Thor 3 has begun, this would be an indication that the trailer for the film could arrive very soon. If you go any further, Spider-Man: No Way Home served as the platform to launch the Multiverse of Madness trailer, so don’t rule out the same thing happening for Love and Thunder.

The action figures that reveal the new outfits of Thor and Jane.

Thor: Love and Thunder will hit theaters on July 8.

What to watch first The Hobbit or The Lord of the Rings?