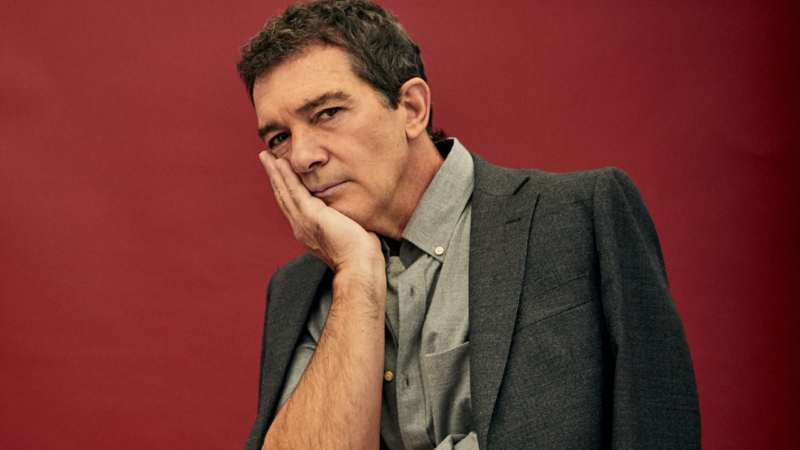 The Netflix catalog has several films by Antonio Banderas. On this occasion, we recommend 3 dramas in which this Spanish artist works and we share everything there is to know about them. Next, all the details.

Netflix: 3 dramatic films to enjoy the talent of Antonio Banderas

The law of Desire

Earlier this year, Netflix pleasantly surprised us by uploading many of the films made by Spanish filmmaker Pedro Almodóvar to its platform, including the most recent of all: Parallel Mothers. As is known, Antonio Banderas worked with Almodóvar on several occasions, most of these before making his leap to the Hollywood industry.

Eusebio Poncela and Antonio Banderas in The Law of Desire

The law of desire (1987) is one of the most prominent of all. In this work, the Spanish actor plays a young man who becomes obsessed with a homosexual film and theater director (Eusebio Poncela) and who even puts his sister (the always incredible Carmen Maura) at risk.

For those who want to delve into this professional bond, another of the dramas starring Banderas and directed by Almodóvar that can be seen on Netflix is ​​Women on the Verge of a Nervous Breakdown. On the other hand, and although it is not on this streaming platform, it is impossible not to also recommend Pain and Glory, the film that brought them together in 2019 and that meant for both of them one of the greatest artistic successes of their respective careers.

Like life itself (Life Itself, 2018) is a dramatic film but, above all, it is characterized by being emotional. Written and directed by Dan Fogelman (creator of This Is Us), it features the participation of Banderas as well as other international stars such as Oscar Isaac, Olivia Wilde and Samuel L. Jackson.

This work follows the story of several couples from different times and from different parts of the world such as Spain and New York. Each of these is connected to a common point and converge in the general idea that true love is stronger than anything.

In the same year as Pain and Glory (2019), Antonio Banderas had the luxury of working with another great filmmaker, in this case Steven Soderbergh (Erin Brockovich, The Great Swindle).

The Laundromat is based on a true story and follows the story of a financial fraud investigation that was born after the Panama Papers were revealed to the world. In this work, the 61-year-old actor shares a cast with figures such as Meryl Streep, Gary Oldman, Sharon Stone, Jeffrey Wright and even David Schwimmer, the unforgettable Ross Geller from Friends.