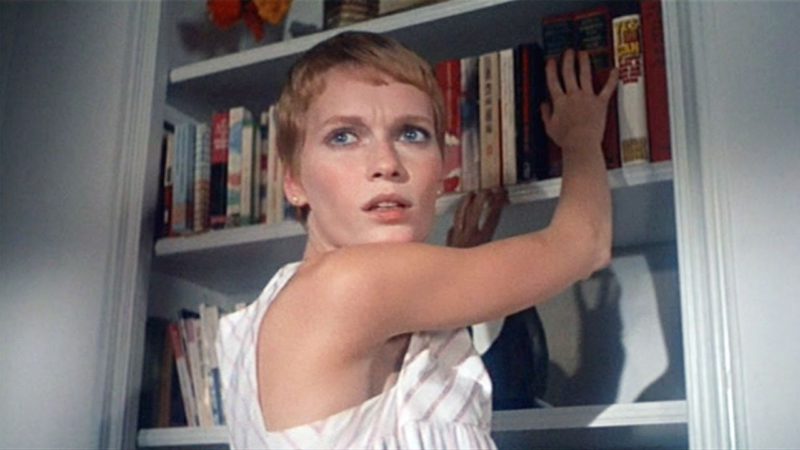 Roman Polanski is recognized as one of the most important filmmakers of the second half of the 20th century and the beginning of the 21st. He has won numerous awards such as an Oscar for Best Director for The Pianist (2002), but he has also established himself with other films that continue to be great classics today and are available on Amazon Prime Video.

After surviving the Holocaust, he became interested in cinema and made a career as a theater actor. His first short film was Rower (1955) when he was 21 years old and in which he was also the protagonist, and six years later his first film The Knife in the Water came, which earned him recognition.

In 1967, Roman Polanski made the big leap to the United States with The Vampire Ball, the same moment in which he began an affair with Sharon Tate. The actress, eight months pregnant and already married to the director, was murdered in Los Angeles by Charles Manson’s sect while Polanski was in London.

After a period of inactivity, he returned to the cinema in 1971 with Macbeth, in an adaptation of the play by the writer William Shakespeare. In the following years she made several hits like Chinatown (1974), Tess (1980) and Carnage (2011).

The film was released in 1968 and stars Mia Farrow, John Cassavetes, Ruth Gordon, Sidney Blackmer, Maurice Evans, and Ralph Bellamy. It tells the story of a pregnant woman who suspects that an evil sect wants to take her baby to use in her rituals.

Rosemary’s Baby garnered near-universal acclaim from film critics, winning numerous nominations and awards. One of them was an Oscar for Best Supporting Actress for Ruth Gordon, and Polanski earned an Oscar nomination for Best Adapted Screenplay.

“A married couple settles in a New York apartment without suspecting that their elderly neighbors belong to a satanic cult. When Rosemary becomes pregnant, she gradually isolates herself and the truth about her baby is revealed after having it,” the synopsis indicates. .

The film was released in 1986 and is available on Amazon Prime Video in very good quality to enjoy a Roman Polanski production. The protagonists are Walter Matthau, Cris Campion, Charlotte Lewis and Roy Kinnear.

“After four and a half years on a desert island, Captain Red, a feared pirate believed to be dead by all, sets out to sea on a rickety raft. When he is rescued by a galleon carrying a golden throne, the pirate tries to steal it,” he narrates.

Since its premiere it has been considered simultaneously a classic film and a cult film, starring Jack Nicholson, Faye Dunaway and John Huston. It was without a doubt one of Roman Polanski’s most acclaimed works to date.

What is your favorite Roman Polanski movie?