Through my window: the sequel to the Spanish Netflix film has an official title and new faces 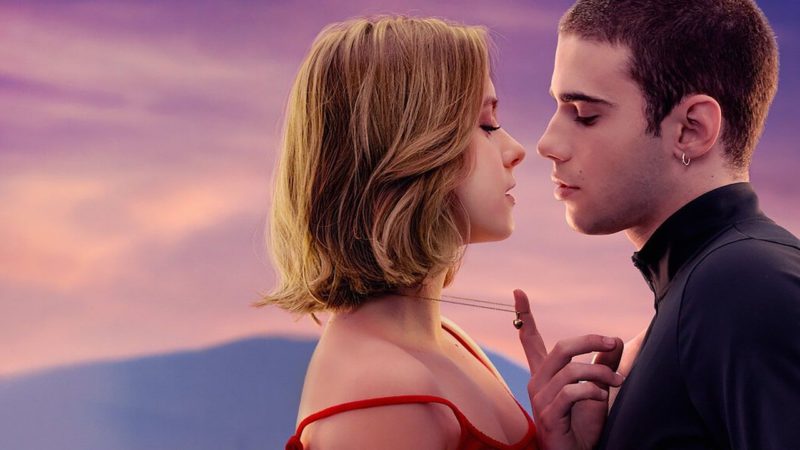 In February of this year, Netflix added Through My Window, the teen romance drama, based on Ariana Godoy’s Wattpad hit, to its streaming catalog. As expected, after its premiere, the Spanish film quickly climbed to the top of the platform’s ranking.

Through My Window tells the story of Raquel (Clara Galle), a teenager who has long been obsessed with her neighbor Ares (Julio Peña), whom she spies through her window. The young woman will do whatever it takes to try to capture Ares’s attention and make him fall in love with her. Little by little, both will establish a relationship that could have unexpected consequences.

Through my window (Netflix)

A few weeks after its arrival on Netflix, the service confirmed what everyone expected and that is that there would indeed be a continuation. Not one, but two more movies.

Earlier today, Netflix confirmed that the sequel’s official title is Across the Sea, so it’s not entirely clear if the sequel will follow Godoy’s books. Everything seems to indicate that it could continue with the story of Raquel and Ares.

Our window now has a view of the sea. The filming of ‘Across the sea’ has already begun. uD83EuDD29uD83CuDF0A pic.twitter.com/dt4N9VP433

In addition to having the return of the already well-known cast members. In addition to Clara Galle and Julio Peña, Guillermo Lasheras, Emilia Lazo, Hugo Arbués and Eric Masip will also return, the platform also announced new faces in the cast. Across the sea will welcome Andrea Chaparro, Iván Lapadula and Carla Tous.

The cast of the sequel ‘Across the Sea’

Remember that the book on which the first film is based is part of a trilogy. After the success of Through My Window, the Venezuelan writer gave her Wattpad followers two new stories that make up The Hidalgo Trilogy, so each of the books focuses on each of the protagonist’s siblings. . While Ares is the protagonist of Through My Window, Artemis and Apollo are the main characters of the other two literary installments. The second novel is called ‘Through you’, published in November 2021, while the third part, ‘Through the rain’, will be published this year. In the Netflix production, Artemis is played by Eric Masip, while Apolo is played by Hugo Arbués.

Elite: This pair of actors from the series starred in love off-camera

Sherlock: The love story between this couple of actors on and off the set