Tiger King 2 on Netflix: Release Date, Time, and Everything you need to know 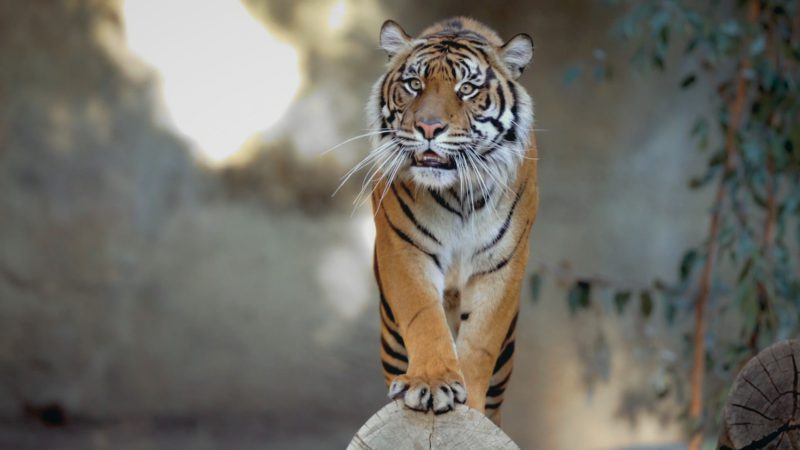 The second instalment of Tiger King premiered on Netflix on November 17, with Joe Exotic, Carole Baskin, and the rest of the cast checking in after the incidents of the first season. 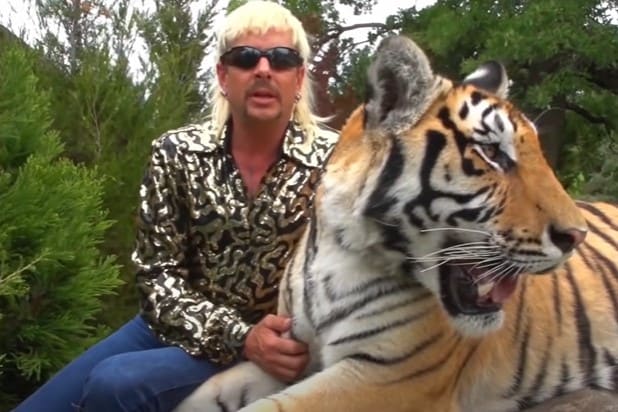 After its launch, the five-part series swiftly rose to the top of Netflix’s site as viewers returned to the world of big cat private zoos and their quirky owners in the United States.

Season one focused on Joe Exotic’s rivalry with Carole Baskin, with Exotic eventually imprisoned after being found guilty of a murder-for-hire scenario against her. While season two looks at Exotic’s fans’ efforts to get him out of prison, he explores more theories about Baskin’s first husband, Don Lewis’ disappearance.

The release date for Tiger King 2

As per Augustman.com, Tiger King 2 is available on Netflix from Wednesday, November 17.

Tiger King 2 has how many episodes?

The first season of this docuseries consists of eight episodes. The sequel, however, only has five episodes.

What is the location of the Tiger King Zoo?

The Greater Wynnewood Exotic Animal Park, or G.W. Zoo, was formerly located in Wynnewood, Oklahoma. Joe Exotic was the zoo’s owner until 2016 when Jeff Lowe bought it but left Exotic in charge of day-to-day operations. A federal court awarded Carole Baskin ownership of the park in May of 2020. Baskin discovered that the animals had been abused and lived in hazardous circumstances when she took over the zoo. Baskin later sold the land to not be utilized as a zoo or tourist attraction again.

The characters of Tiger King 2 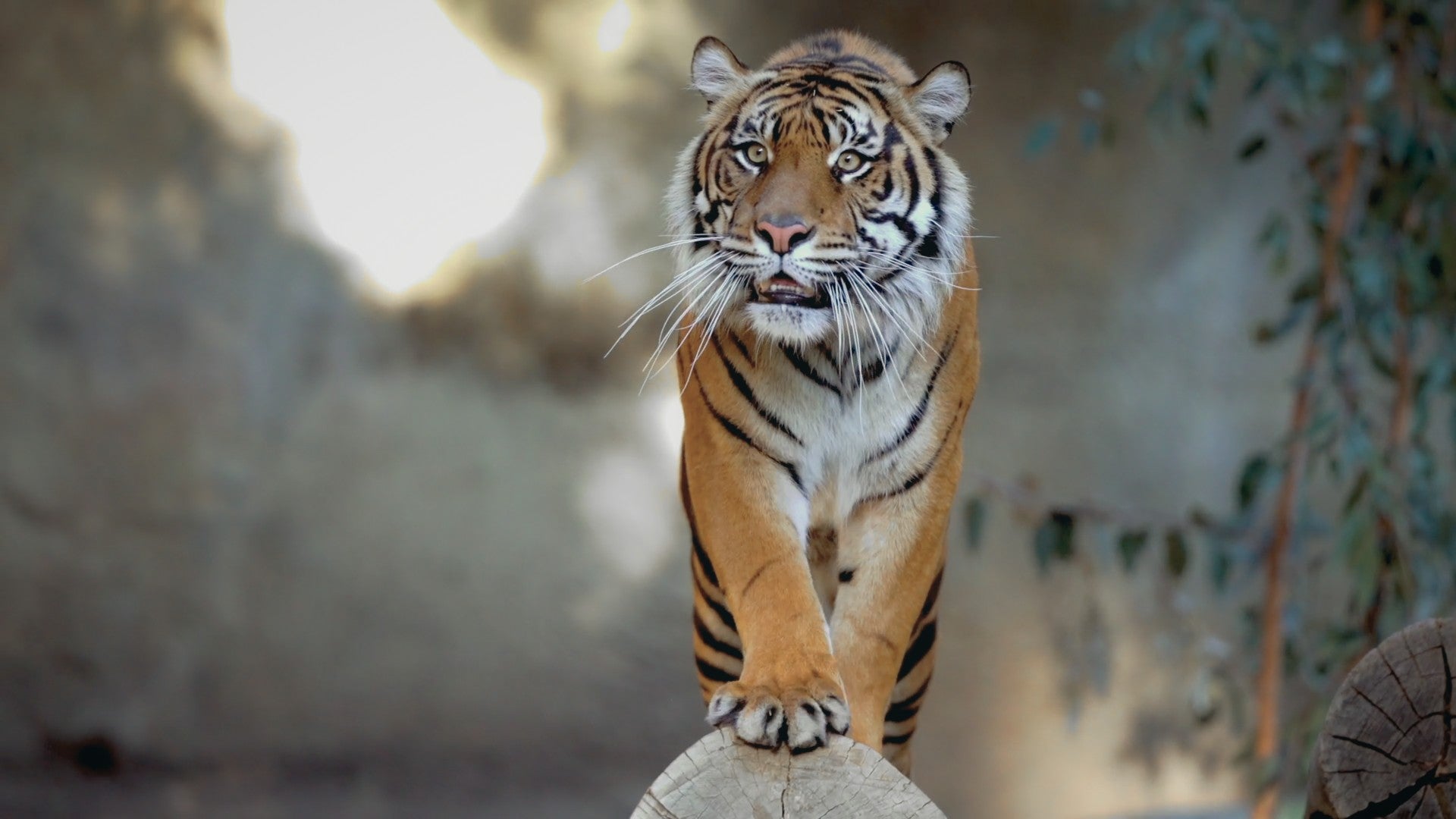 The second instalment of Tiger King introduces a set of people, some of whom we met in the first season and others who are introduced for the first time in this docuseries continuation.

Carole and Howard Baskin featured in the documentary, but since they declined to participate in season two, all video of the Big Cat Rescue owners is either archival film or publicly accessible clips.

On Wednesday, October 27, Netflix published the first teaser for Tiger King 2. The complete video is shown below.

Who is working on the second installment to Tiger King?

What is the plot of Tiger King 2?

The series resumes off precisely where we left off, with an investigation into the attempt to kill Carole Baskin. In 2019, Joe Exotic was found guilty of the murder-for-hire scheme. Jeff Lowe, Joe’s business partner, turned enemy, will also be featured prominently in the sequel.

Netflix reveals in a statement that Carole Baskin is closing the shady zoo, and Joe Exotic is still in jail. With Tiger King 2, the Emmy-nominated drama continues on its twisted path, with fresh discoveries about the backstories and mysteries of America’s most notorious large cat owners.

Tim Stark, Jeff Lowe, Allen Glover, James Garretson, and others return as old adversaries and foes for another season of murder, bloodshed, and craziness.

One of the original series’ participants, John Reinke, told The Mirror in May 2020 that there were still dozens of hours of unreleased material.

According to Reinke, Joe had a group of directors come through the zoo at different times, and they took the video with them. They recorded everything and took the footage with them. That footage will very certainly be released at some time.

Eric Goode and Rebecca Chaiklin, the program’s producers, have previously addressed the show’s possible future, implying that the whole tale was yet to be revealed.

According to Reinke, exotic’s activities have had an impact on numerous persons who were not addressed in the first season. Reinke argues that a lot of people’s lives have been flipped upside down, and he does not believe it is done yet.

Furthermore, future episodes might go into some of the first season’s unsolved concerns, such as what happened to Jeff Lowe and Doc Antle.

After Joe’s arrest, Jeff Lowe purchased his zoo, while Doc Antle – the founder and director of the T.I.G.E.R.S. in Myrtle Beach, Florida – continues to run his business and is said to make a good living from it, so both stories could be worth exploring further.

Meanwhile, Exotic’s husband, Dillon Passage, speculated that they would be able to hear the Tiger King directly from jail through phone conversations. 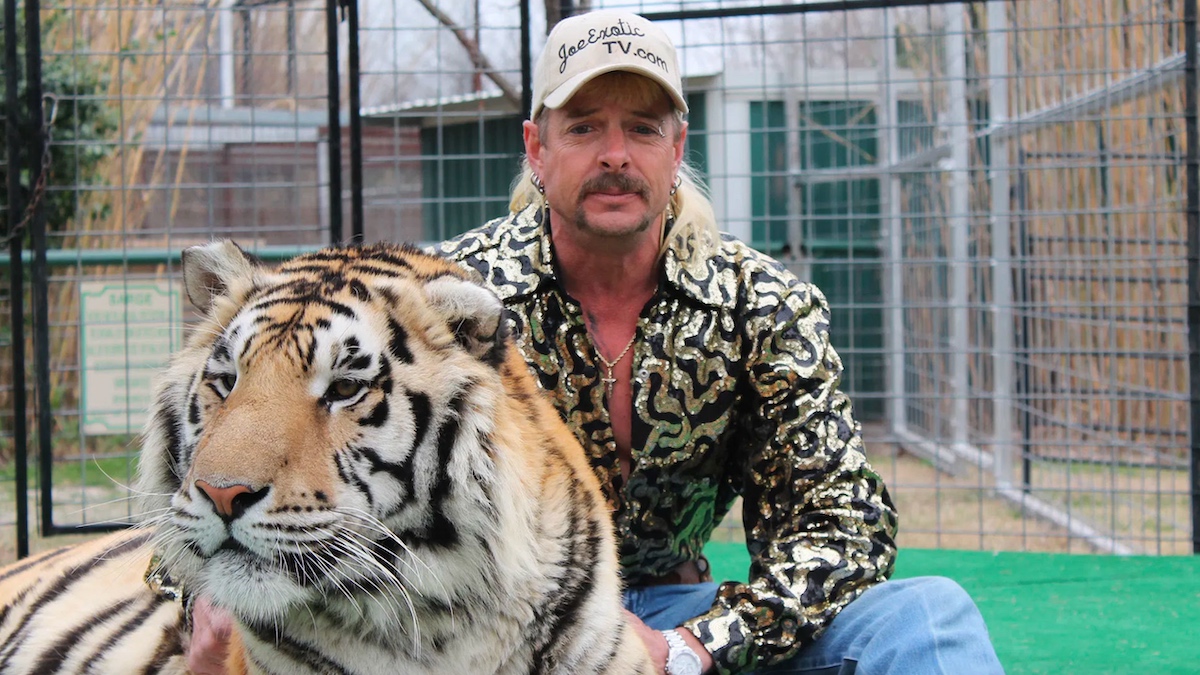 Carole Baskin’s Cage Fight: What Is It?

Discovery+ did not end with just one Joe Exotic documentary. They have three, not two. On the other hand, Carole Baskin’s Cage Fight is about the other animal lover at the heart of this bizarre pop-cultural phenomenon. In this two-part documentary, Baskin discovered some bizarre aspects after taking over the G.W. Zoo, which Joe Exotic and his team formerly controlled. It also details her side of the events and delves into her Netflix lawsuit. There is even an additional incentive to sign up for discovery+.