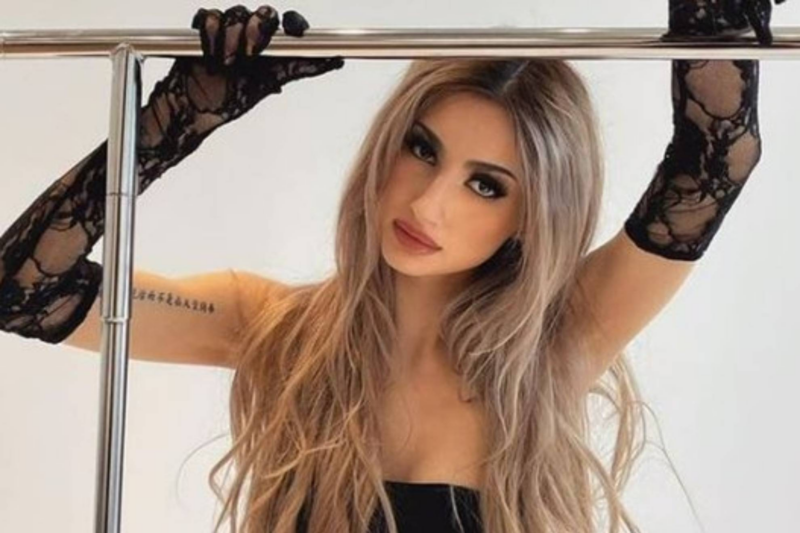 An influencer named Tanya Pardazi passed away on August 27 during her first solo parachute jump. The 21-year-old, who posted most of her content on TikTok, was also known for being a runner-up in the Miss Canada for Teens pageant she entered in 2017.

Authorities have confirmed there was a problem with his parachute, which opened too late and did not have enough time to inflate. After the impact, she was taken to the hospital where she was pronounced dead. The police are conducting an investigation to find out what exactly happened with the help of the company Skydive Toronto with which Tanya had taken a training course that accredited her to jump from the plane without the need to be tied to an instructor.