“To All The Boys I’ve Loved Before”: Spin-Off With a surprising leading role 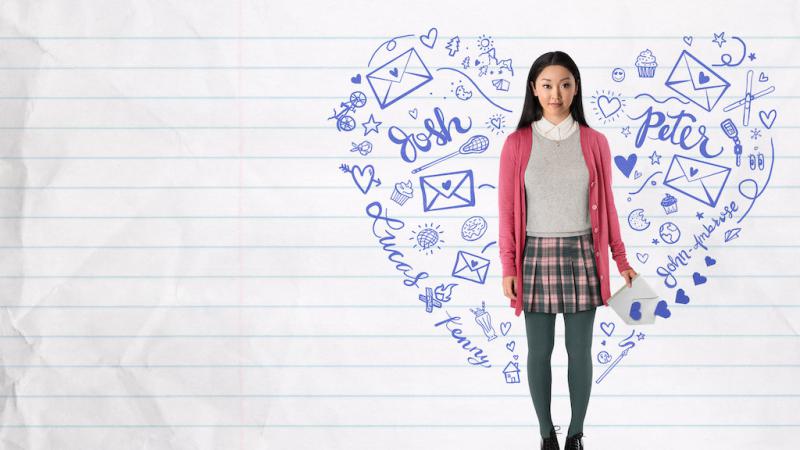 Folks, we have big news for you guys! After the end of “To All The Boys” Part 3 left fans quite confused, there are still a lot of unanswered questions and maybe we will get some of them answered soon! Apparently, Netflix is ​​planning a spin-off for “To All the Boys I’ve Loved Before”. Just recently it was announced that a new series from the “To All The Boys” universe by author Jenny Han is being planned and now a spin-off as well! There isn’t much information about it yet, but you already know who will play the main role in the new Netflix project and that’s a really cool surprise!

There is exactly one person who stole the show from ALLEN in “To All The Boys I’ve Loved Before”: Kitty (Anna Cathcart), Lara Jean’s little sister. She was one of the absolute audience favorites in the Netflix films and is said to play the lead role in the spin-off of “To All The Boys”! However, this also means that we are sure to see Lara Jean (Lana Condor) and Peter Kavinsky (Noah Centineo) again. We mean, the whole thing doesn’t work without a short appearance! Netflix has not yet commented on the rumors as the project is still in its very early stages. A release is therefore not realistic before 2022 or even closer to 2023. Nevertheless: We’d love to see a “To All The Boys I’ve Loved Before” spin-off with the cheeky Kitty! After all, we ABSOLUTELY need to know how the long-distance relationship between Lara Jean’s sister and her Crush from South Korea continues.

“The Vampire Diaries”: The Real Reason For The Series End