To be amazed: this is how Colin Farrell became The Penguin from The Batman 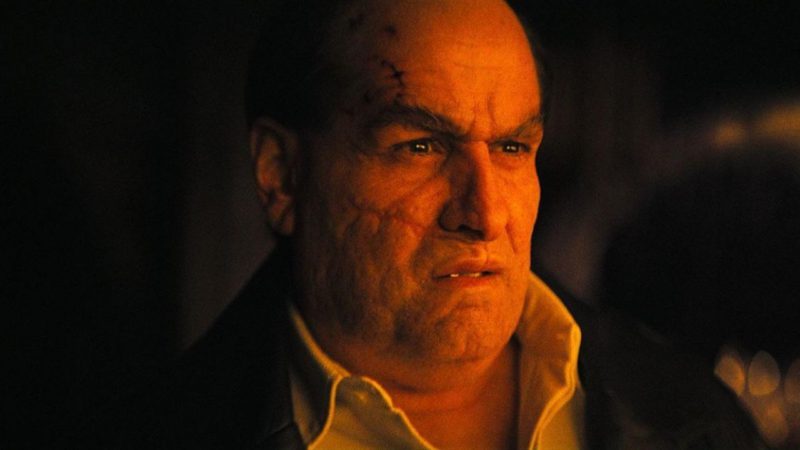 The Batman amazed everyone not only for the quality of its images and its story, but also for the performances. To continue to keep the highest grossing film of the year on top, the behind-the-scenes was known to turn Colin Farrell into The Penguin.

When it was said that Farrell would become the emblematic figure, many did not like it, especially considering that the Irish actor is almost 1.80 meters tall and The Penguin is short. When the first images of The Batman were revealed there was a massive reaction of surprise, nobody could believe that the actor in front of them was Farrell. The make-up work on the film was impeccable.

Now that the new Batman movie is streaming and on home formats like Blu-Ray, behind the scenes comes to light with the makeup process to turn Collin into the charismatic and dangerous OZ.

Farrell’s “Before and After”.

To become the character, the Fantastic Beasts and Where to Find Them actor had to spend long hours on the sidelines while stuntmen added the prosthetics and makeup to transform him into Oz. In behind the scenes of The Penguin, Farrell reveals that in the more than 20-year career that he has spent playing this character, it was the most exciting of all.

One of those responsible for the film says that Colin made a video call on iPhone to show them the result and that everyone was stunned by the incredible transformation.

Have you guys already seen The Batman on HBO Max?