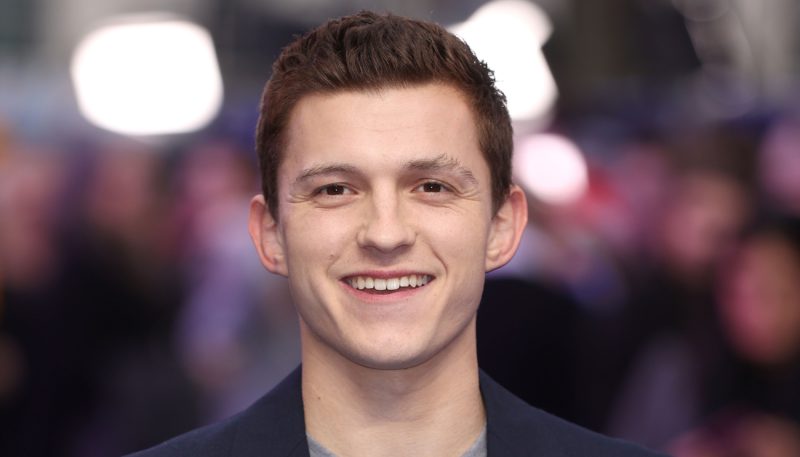 Tom Holland can’t complain about missing roles at the moment! For the young actor, part 3 of the “Spider-Man” series may be over (but we hope not!), But with films like “Uncharted” and a planned series on Apple TV+ (to name just two examples), looks pretty good for the future of Holland. Okay, you have to refrain from the fact that said series on Apple TV+, “The Crowded Room”, doesn’t make particularly promising headlines at the moment. The fans on Twitter are not at all enthusiastic about Holland’s choice of roles, which is due to the content of the series.

“The Crowded Room” is about dissociative personality disorder

The series “The Crowded Room” is about Billy Milligan. Milligan committed a variety of crimes in the 1970s, including armed robbery and triple rape. Psychologists diagnosed during the trial that Milligan had a dissociative personality disorder (formerly multiple personality disorder). In this disease, the same person (unconsciously) alternates between at least two identities and often suffers from memory lapses. Milligan was the first person to be acquitted of the allegations because of her illness – instead of jail, he was taken to a mental hospital. Holland is now supposed to play in the ten-part series Milligan. Twitter is not at all enthusiastic about the series and Holland’s contribution!

“Dear Tom Holland, please consider this decision! You were not yet born when this disease was reclassified as a dissociative personality disorder in 1994. We are real people with disabilities, survivors, not murderers and this film will only intensify the already existing stigma against dissociative personality disorder”, writes one user, addressed directly to Holland. The users who speak up fear that the disease and the people who suffer from it will not be treated with the necessary respect in the series. Some go so far as to call for a boycott: A petition against the film is currently running on change.org.