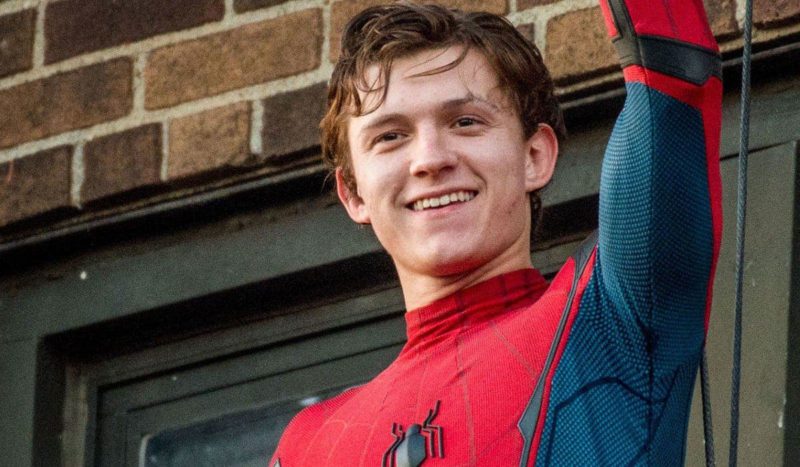 Tom Holland and Zendaya, who first appeared together in Spider-Man: Homecoming (2017) have not made their relationship official yet.

Marvel Star Tom Holland shared an adorable birthday wish for his spider-man co star Zendaya on Wednesday. Tom Holland took to his Instagram handle and shared a click with Zendaya, leaving fans happy. The actors have been making headlines for their rumoured relationship.

Tom Holland and Zendaya were recently spotted attending a wedding. The co-stars first appeared together in 2017’s Jon Watts directorial Spider-Man: No Way Home. The film also features Benedict Cumberbatch as Doctor Strange and Benedict Wong as Wong. The superhero flick is set to release in December this year.