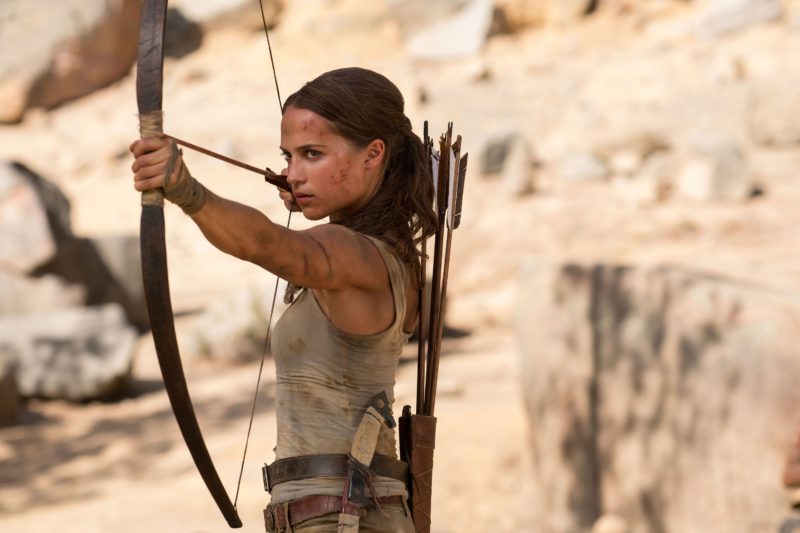 The sequel to the Tomb Raider movie starring Alicia Vikander now has a working title.

Yes, although it seems incredible after almost two years of silence, it seems that the sequel to the Tomb Raider movie starring Alicia Vikander is still underway, although it is still in the first steps of pre-production.

Despite the fact that from the moment of its arrival in theaters, back in 2018, Warner announced that there would be a sequel to the film of this video game heroine, since the director changes, nothing had been heard of it again, However, it was Misha Green herself, the new director of Tomb Raider 2 after the departure of Ben Wheatley earlier this year, who wanted to update the status of the film.

“There is still a long way to go in production. The title is not approved. But the first draft is ready!”, The director announced in a tweet in which she shared a photo of a paper script on the first page of which you can Read “Tom Raider: Obsidian, written by Misha Green”.

Being a provisional title, since it has not yet been approved by the study, it is still early to speculate about Lara Croft’s new adventure, however, obsidian gives certain clues since it is a rock of volcanic origin, it changes from color according to the way it is cut and is very present in the sculptures and tools of the inhabitants of the mysterious Easter Island.

Misha Green is the third director to embark on the project, as the first film was directed by Norwegian Roar Uthaug, then Ben Wheatley was mounted on the ship and finally, it was Green, known for her work on the Lovecraft Country series, who will direct the sequel to Tomb Raider.