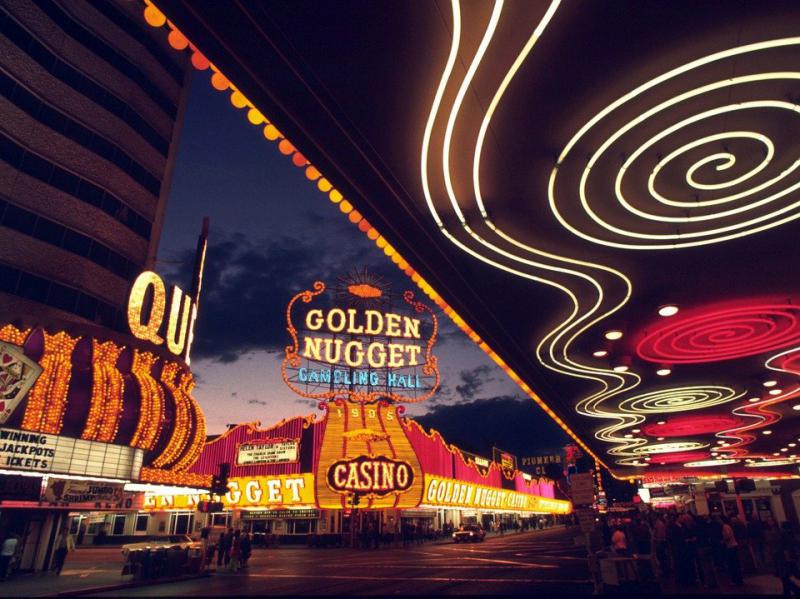 Those of us who can’t get on a plane right now to the City of Sin, will probably be missing the lights and freedom of Las Vegas. It’s an experience that cannot be replicated, but if you’d like to be back in that world without a flight or a hotel room, here are our picks for the best casino movies to tide you through.

Fear and Loathing in Las Vegas

If you’re interested in slot games and other casino games, you’ll love this movie. The principle of Gonzo journalism is that you have to experience something for yourself and write about it from a first-person perspective, says the famed creator of the genre: Hunter S. Thompson. He “bravely” wandered through an event full of rich cats, before hitting the slot games, then wrote it all down for our entertainment.

The story is such a bizarre one that 27 years after a novel based on the event was published, it was made into an absurd film starring Johnny Depp and Benicio del Toro.

Technically deemed a financial failure at the box office, Fear and Loathing has spawned a cult following for those who wish to indulge in some hedonism vicariously through Johnny Depp’s teeth-grinding performance as a journalist seeing the lights of Vegas through a psychoactive substance-triggered kaleidoscope lens.

The movie makes a good point of bringing the novel’s illustrations by Ralph Steadman to life, with characters that look like something Picasso would create with John Carpenter. And having ex-Monty Python member, Terry Gilliam, directing guarantees laughter.

One more heist. It’s always just “one more heist”. As is the case for Danny Ocean, who has found himself freshly out of prison, looking for his wife, and itching to steal something. A lot of pleading with his wife will make him say it’s just this one time, but two sequels and a spin-off will prove that isn’t true.

A team is soon assembled of criminal specialists, pickpockets, con men, mechanics, surveillance experts, explosive experts and even an acrobat. The Ocean’s Eleven team members plan to simultaneously rob the three biggest casinos in Las Vegas: the Bellagio, the Mirage and the MGM Grand Casino.

It is a suave, smooth story filled with twists and surprises that has built on the foundations of films like it’s original Rat Pack-cast 1960’s iteration and The Thomas Crown Affair to pave the way forward for heist movies.

A Bond story so good they made it twice. For cheese and nostalgia to spy for Queen and country, look to the 1967 parody version. For shaky-cam and grit and the queen herself Dame Judi Dench handing Bond his dignity on a plate, look to the much more updated 2006, Daniel Craig movie.

All the favourite elements are here, simply turned down a touch to make them more menacing than cartoonish. The large, trumpet-playing aristocrat portrayed by Orson Welles with all the bravado only rich men can afford, is thinned down to a scarred and quietly menacing Mads Mikkelson with an underlying danger that only desperate men in severe debt to the wrong people can pose. The “Bond girl” is an intelligent but no less beautiful fellow spy, and the Aston Martin can save your life by swapping the ejector seat with a defibrillator.

So which Bond do you fancy? The hero of Britain forced out of retirement to take down a spy-killing organization, or the “sexist, misogynist dinosaur” whose boyish charms manage to help him bankrupt a terrorist financier at the start of his career.

Either way, “casino” is right there in the name. The cultured beauty of Montenegro is dripping from every scene of the 2006 Casino Royale. With stunning landscapes, elegant architecture, and a martini nearby, you’ll be dying to get into your slinkiest gown and hit the tables.

Make sure to check these famous movies out.