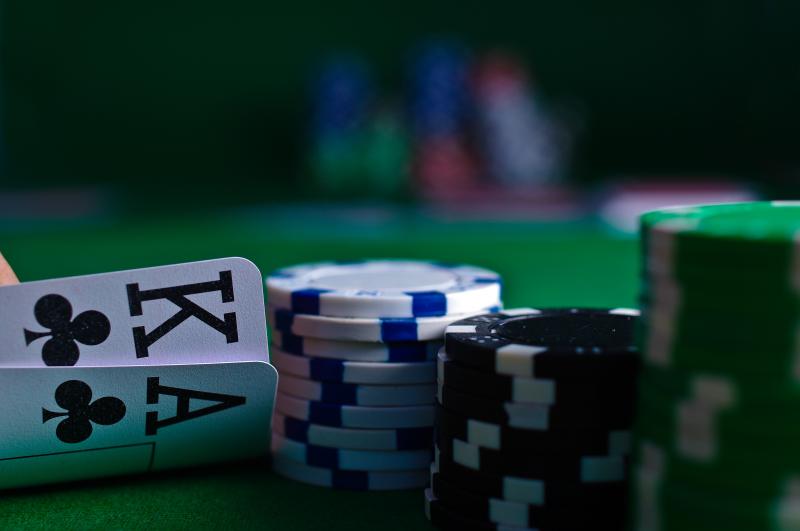 Gambling and casinos always had an influence on our culture. On the surface, this looks like just another hobby, but when used in storytelling it can help writers achieve so many things. A character who is a gambler can have a truly layered personality, and the audience will keep guessing what’s his or her deal is. Are they reckless, irresponsible, really smart, chasing a high, a con artist, superstitions, or something else? In other words, gambling in storytelling is an amazing facade that can keep many secrets of what truly lies underneath.

Another reason why gambling is used in movies or TV series is that it can create truly amazing scenes. It can be used in comedy, drama, or thrillers. It can be used to build up tension, or simply as an event that triggers a series of other events thereby propelling the plot forward. Here we will go over a few of the most iconic casino scenes in popular movies., and discuss what makes them so special

Although Hangover sequels weren’t as well-received as producers have hoped, mainly because we got the same plot pretty much, the first installment was truly iconic. The movie is happening in Vegas but the gambling scene only comes at the very end which is a good subversion of expectations. When you see a bunch of guys going to get wasted in Vegas you would assume they would lose all of their stuff gambling early on. Instead, the movie is a great comedy-mystery, where characters are trying to trace back their steps and find their missing friend.

The reason why this gambling scene is so iconic is that it does something that gambling scenes rarely do. Instead of creating problems it actually solves them completely. The reason why it is so funny is that this deus ex machina effect is done via the seemingly dumbest character. It turned out he can count cards and wins an incredible amount of money. If you can count cards and are really good at blackjack you should try some of the online casinos Canada has to offer. These are all safe sites that offer decent bonuses and you can play an array of table games and slots. 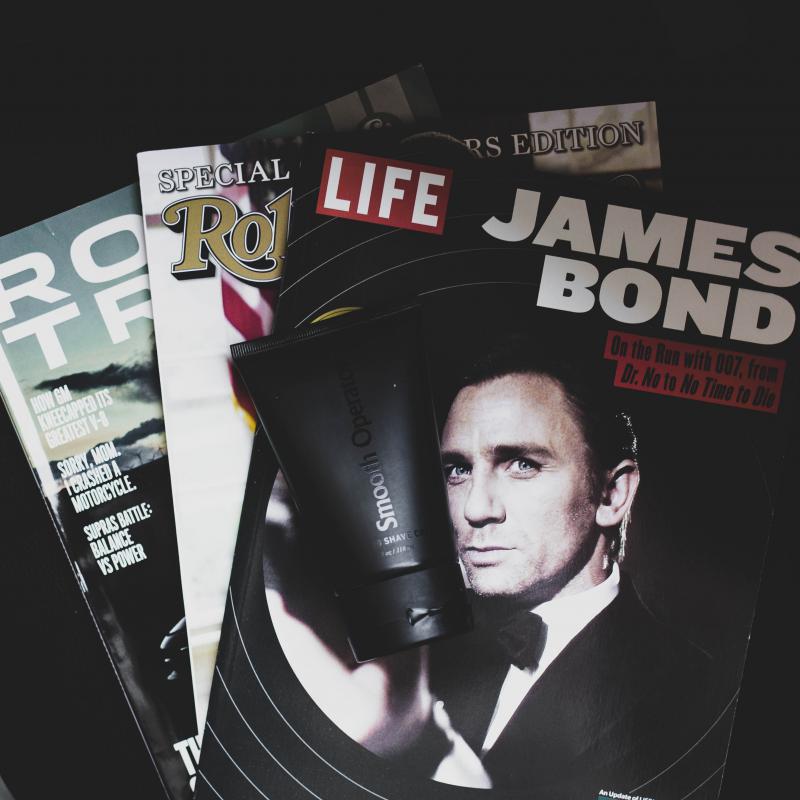 As long as the world is spinning we will be getting new James Bond movies. This is a really iconic franchise, and there is always hype whenever a new Bond actor is announced. Right now that is Daniel Craig and so far he has had an amazing run. One of the most highly praised titles has been Casino Royale, and it is a movie that has one of the most iconic gambling scenes.  Not only was a lot of money at stake but seemingly the fate of the whole world and the whole scene is incredibly tense.

In the real world, we almost never get to play poker in order to keep the world safe, unless there was a similar secret agency mission, like the one in Casino Royale. In the real world, we are mostly concerned about whether we are safe while playing casino games online. Luckily, you can find legitimate and secure platforms by going to https://playsafecanada.org/, and see which operators can be trusted. Here you will be able to find multiple sites with online poker and with other games where you can win real money.

This is a really emotional and overall amazing 80s’ movie that doesn’t use gambling and casinos in a spectacular way. It was directed by Barry Levinson, and it is about a man called Charlie Babbitt who is taking care of his autistic brother. However, his condition can also be a gift in the right circumstances, as it allows him to count cards pretty accurately. This way the two brothers go on an amazing winning streak against casinos over the US.

Read Also  'Loki': Is Black Widow the girl in the trailer?

The scene that really grabs viewers’ attention is the one where brothers are accused of card counting. At that moment the true nature of casinos is revealed and shows that they can be a sore loser. This technique is not forbidden, but casinos can deny you service if they wish. Here, however, it is perceived as creating, and the characters receive an ultimatum that doesn’t specify what is going to happen if they keep playing. These things have happened in real life, but it involved math students who were really good at counting cards. Once again, they weren’t allowed to continue playing.

Nowadays you can easily find a lot of other movie scenes that include casino games, or movies that are centered around a casino. So, picking only the top 3 instances was a challenge. If you love gambling as a theme you can watch Ocean’s Eleven, or Casino, or even an anime on Netflix called Kakegurui.

Jack Ryan Season 3 Release Date: Is it coming to Amazon in 2021?