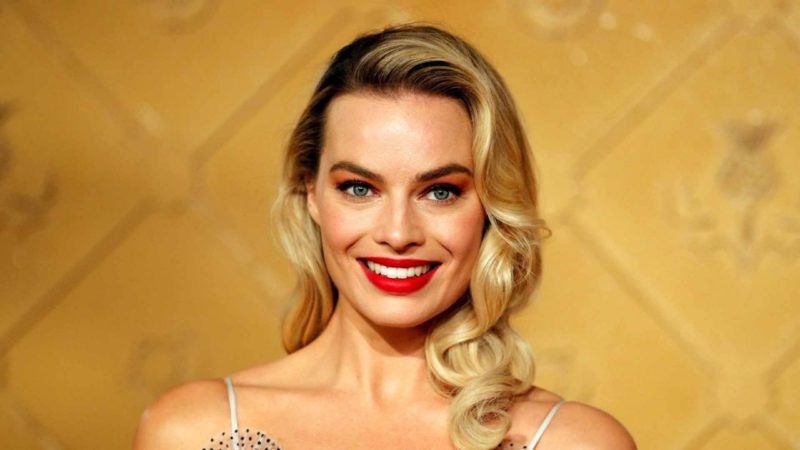 Although little is known about her, the Barbie movie is already shaping up to be one of the most promising of the year. The tape inspired by the famous Mattel doll has Margot Robbie in the leading role, and that she will be accompanied by a cast of big names.

In addition to the presence of Ryan Gosling in the iconic role of Ken, the film will also feature performances by Alexandra Shipp (Tick, Tick… Boom), America Ferrera (Ugly Betty and Superstore), Kate McKinnon (Ghostbusters), Simu Liu (Shang-Chi and the legend of the Ten Rings), and Emma Mackey (Sex Education) in roles that have not been confirmed so far.

In addition, in recent days the presence of Issa Rae (Insecure), Michael Cera (Super Cool), Hari Nef (And Just Like That), Ariana Greenblatt (Borderlands), and comedy veteran Will Ferrell have been confirmed. Like the previous ones, the roles of the latter remain secret.

As with Oppenheimer, Christopher Nolan’s latest film, the cast continues to grow day by day. In the last few hours, the Deadline site confirmed the addition of more names to the cast. As it has transpired, Kingsley Ben-Adir (Secret Wars), Rhea Perlman (Matilda), Sharon Rooney (The Electrical Life of Louis Wain), Ana Cruz Kayne (Painkiller), Ritu Arya (The Umbrella Academy) and Jamie Demetriou (Fleabag) are added. ).

Weeks ago, the presence of Emma Mackey, known for her role as Maeve in Sex Education, the Netflix comedy, was confirmed. In addition to being designated as Margot Robbie’s double, Emma will have the opportunity to share the screen with two other Sex Education students. According to the Deadline report, the actors Ncuti Gatwa and Connor Swindells, also join the production of Barbie. In the case of Gatwa he plays Eric Effiong, while Swindells plays Adam Groff. In fiction, both were a couple.

Read Also  Gal Gadot's birthday: her story, movies and where to see them

There will also be Scott Evans (Grace and Frankie), who is the younger brother of Chris Evans (Captain America), and Emerald Fennell, known for her role as Camilla Parker Bowles in the series The Crown, and for having directed Carey Mulligan in Promising Young Woman, for which he won the Academy Award for Best Original Screenplay.

At the moment the details of the plot continue to be kept under lock and key, but with Greta Gerwig behind the scenes, we can be sure that it will not be a conventional version of the doll at all. The screenplay for the film was written by Gerwig with her regular collaborator and husband, Noah Baumbach (Marriage Story). The Barbie movie is coming sometime in 2023.