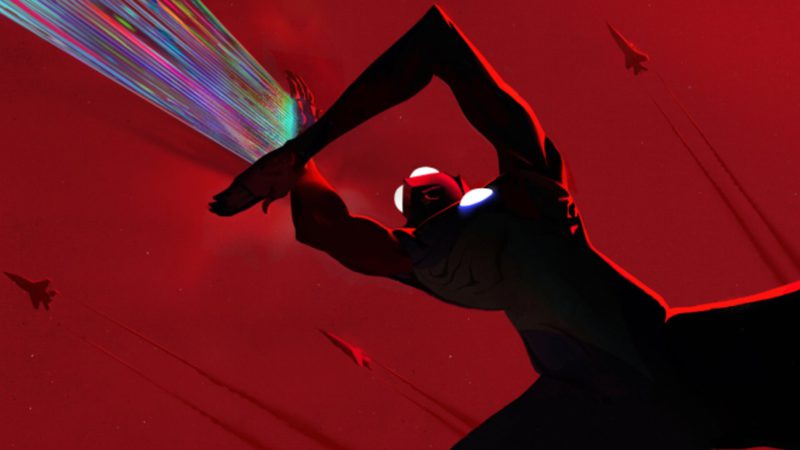 The Japanese superhero will have a new life on the streaming service.

There are few Japanese superheroes with the fame of Ultraman, which debuted on Japanese television back in 1966, starting a successful audiovisual career. One that established him as a character as well known in his own way as Godzilla or the Pokemon, but never made a satisfactory leap to the international market. In its insatiable quest to consolidate its animated division, on the one hand, and to strengthen ties with the Japanese market on the other, Netflix has closed an agreement with Tsuburaya Productions to shoot an animated Ultraman film, and thus this partial ignorance of the figure arrives at its end.

Ultraman is in the best hands now, according to Variety, since it has as its director someone from the prestigious LAIKA studio: Shannon Tindle, who worked on both The Worlds of Coraline and Kubo and the two magic strings. Tindle signs the script in the company of Marc Haimes (responsible for the script for, precisely, Kubo ), and Ultraman will also be co-directed by John Aoshima, from series such as Ducktales or Gravity Falls. To strengthen your export options, Ultraman will not feature an anime finish instead, he will cultivate a less idiosyncratic (and three-dimensional) style with Industrial Light & Magic.

This is what the new Ultraman will look like Netflix

Tsubaraya Productions is also currently developing a series with Netflix that will serve as a continuation of the real-action series from the 60s, but in the case of Tindle’s Ultraman, we will witness a totally original story, inspired by the imagination of the character. According to this, we will meet Ken Sato, a basketball superstar who returns to his native Japan to become the new Ultraman while trying to fix his relationship with his father and becomes the tutor of a newborn kaiju whom he welcomes as a son.

“Making this movie is a dream come true. What started as an original story inspired by my love for Eiji Tsuburaya’s Ultraman has turned into a movie thanks to the trust of the Tsuburaya Productions team and the support of Netflix Animation, ” said Tindle. There are no voices affiliated with the project yet, but Netflix’s plan is for the voice actor cast to contain both Japanese and Western professionals.

“This partnership with Netflix will be the first large-scale effort to reach the global market for Tsuburaya Productions. Ultraman, since its inception, has fascinated many people throughout the world and Shannon Tindle is one of those people I am delighted that families around the world can see Shannon’s vision on Netflix fostering feelings of courage, hope, and goodness, ” said Takayuki Tsukahoshi, CEO of Tsuburaya Productions.

Ultraman is just one of the many animation projects Netflix has on the way, itching to maintain prestige within this field following the Oscar nominations of Klaus and Beyond the Moon. To Ultraman (and the second volume of Love, Death & Robots, which was released yesterday), the company’s streaming prepares productions of this court as Pinocchio of Guillermo de Toro, Apollo 10 ½ of Richard Linklater, and a sequel to Chicken Run which he co-produces with Aardman.

Zack Snyder Supports ‘Black Superman’ Film From The House Of DC! Deets Inside