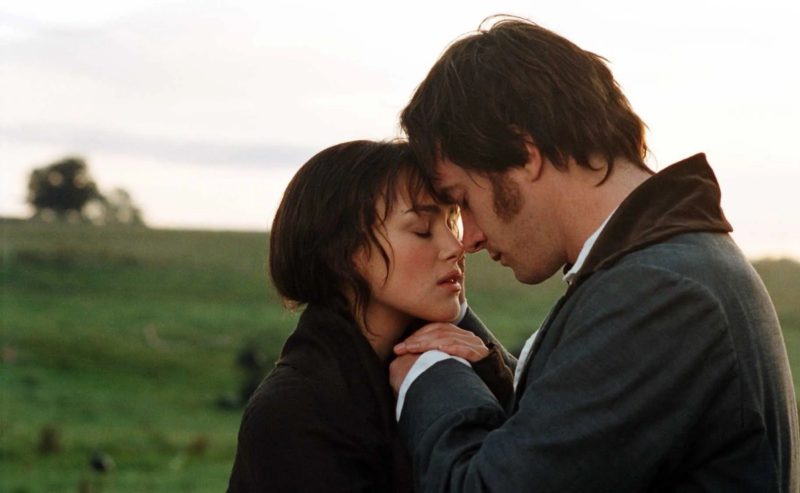 There are many love stories on the big screen, from toxic couples to love at first sight. However, here we will see those romantic movies with unique connections, where their protagonists seem to be destined to be together, but that does not mean that the problems of each relationship are omitted.

We wanted to bring together several romantic films where the main plot is about a relationship that, although everything seems to be going well, goes through bad times, as any couple would in reality. It is worth mentioning that these titles are subject to availability in each region, and also the streaming platforms.

It might interest you: “Feel-good movies”: Dramatic movies that make you feel good

Eternal Sunshine of the Spotless Mind

We start with one of the crudest stories, but no less realistic for that. ‘Eternal Sunshine of the Spotless Mind’ is a film by Michel Gondry, and starring Jim Carrey with Kate Winslet, about a relationship that deteriorates and despite the good times, she decides to erase his memories, although in the fate stay together. Available on Amazon Prime Video, HBO Max and Netflix.

The Barber of Siberia

We continue with what is probably the least known on the list, ‘The Barber of Siberia’, a tomantic drama directed by Nikita Mijalokv. This Russian film released in 1998 tells the story of Jane Callahan, who tells her son about an affair she had 20 years ago with a soldier with whom she shared her passion for opera.

Animated films have many examples on the subject, but the one we believe to be the best is ‘Your Name’, the anime film by Makoto Shinkai where we meet two boys who, when they wake up, swap bodies, and will have to learn to communicate to meet. Available on HBO Max.

In this post we will not recommend one film but three, the ‘Before’ trilogy directed by Richard Linklater, and starring Ethan Hawke and Julie Derby, who play a young journalist and a student, who falls in love, and we know all the phases of your relationship, from the best moments, to the lowest. Available on HBO Max.

We end with ‘Pride and Prejudice’, a Joe Wright film, with Keira Knightley and Matthew Macfadyen. The adaptation of Jane Austen’s novel presents Lizzie, a girl who meets Mr. Darcy, who seems very arrogant and hateful, but as she gets to know him better she gradually falls in love with him. Available on Netflix.