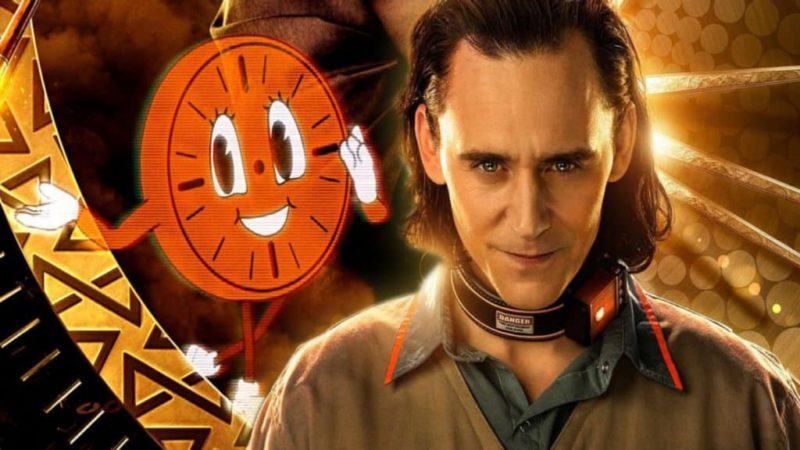 Loki’s iconic artificial intelligence Miss Minutes could have a solo show. At least that is the wish of the actress who puts her voice.

Loki, like all other series of Marvel Studios Y Disney+, has generated a great impact on both the audience and the critics. The show has already reached its fifth episode, with only one remaining, which will be released today, July 14, for its grand finale. However, one of the most relevant facts is the high amount of new characters that it introduced. Whether they appeared in a short or long time of the plot, they won the hearts of a large part of the public, who would like to see them one more time.

This was the case, for example, of the Classic Loki, who appeared in the last chapter. He was played by Richard E. Grant, which revealed that she would love to have a dedicated space for her character. He also asserted that he would be accompanied by the variant of the protagonist who is a crocodile, if it happened.

In the same way, the renowned voice actress Tara Strong was the one that gave her voice to Miss Minutes. The iconic holographically generated being is one of the best received by viewers. In fact, some crazy theories pointed out that in the end it would be revealed that she would be the villain, but apparently she is an artificial intelligence that does know the identity of the enemy. In addition, it seems to be an important tab of the plans.

The interpreter was emphatic in her wishes for Miss Minutes to have more filming. “Well, it would be a lot of fun if Miss Minutes had her own show and could be in front of the camera. “. For her part, she admitted her intentions to have a role in which she is seen and not just her voice. “That would be fun. I have had such a fantastic and incredible career and I have to play many iconic roles. I think if I could do something to come, maybe it would be a great film on camera… A great franchise film… Or a show of Broadway. That would be fun “, he claimed.

This is how Karen Gillan reacted when reading the script for Guardians of the Galaxy Vol. 3