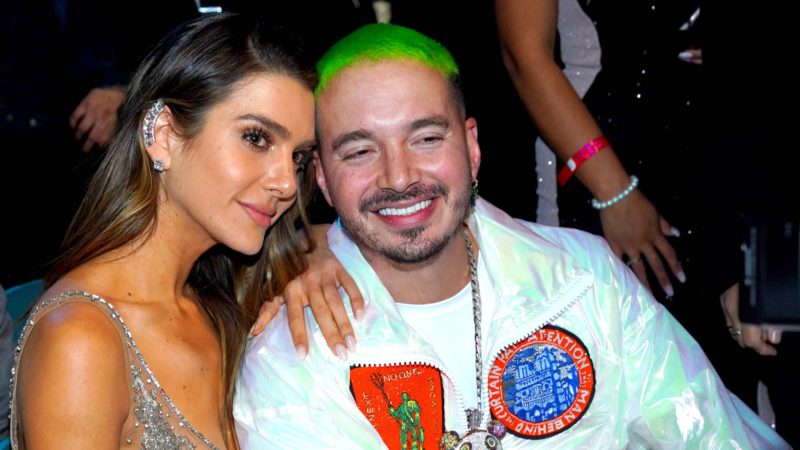 Through her Instagram account, Valentina Ferrer, J Balvin’s girlfriend, confirmed that she is in sweet expectation of her first baby.

After the uproar caused by the Colombian singer J Balvin when he announced that he would become a father, his girlfriend, the beautiful model Valentina Ferrer shared the first photograph of her pregnancy through her Instagram social profile.

And, through an interview for Vogue magazine, the 27-year-old model shared some details of her pregnancy, but what shook users was the emotional black and white photo where Valentina and Balvin appear.

The happy couple will soon become parents, so in the edition of Vogue Mexico and Latin America magazine that will come out in May, he revealed how he found out about the pregnancy and what was the reaction of the singer J Balvin.

J Balvin’s girlfriend shows off her pregnancy on Instagram

During the interview, the famous girlfriend’s beautiful girlfriend confessed that she is living her pregnancy day by day and that this has helped her a lot, she also mentioned that she is very clear that this new facet will be complemented by her career in the world of modeling and modeling. beauty.

Similarly, the Colombian singer’s girlfriend shared some beauty tips that she has used during this stage of pregnancy, as the news of her first baby has her very excited, as well as the 35-year-old artist.

And it is that, in that adorable photograph that the model shared through her Instagram social account, the reaction of the future father captivated her fans, also some celebrities such as Mau and Ricky, Anitta, Sofía Reyes, among others, they sent her congratulations.

For his part, J Balvin has not shared a photograph with his girlfriend, which has left his faithful followers very anxious, who have been excited to confirm that the famous will become a father in a few months.

Did you find the photograph that the singer’s girlfriend shared adorable?