Venom 2 has confirmed its premiere for streaming, when and where to see the symbiote? 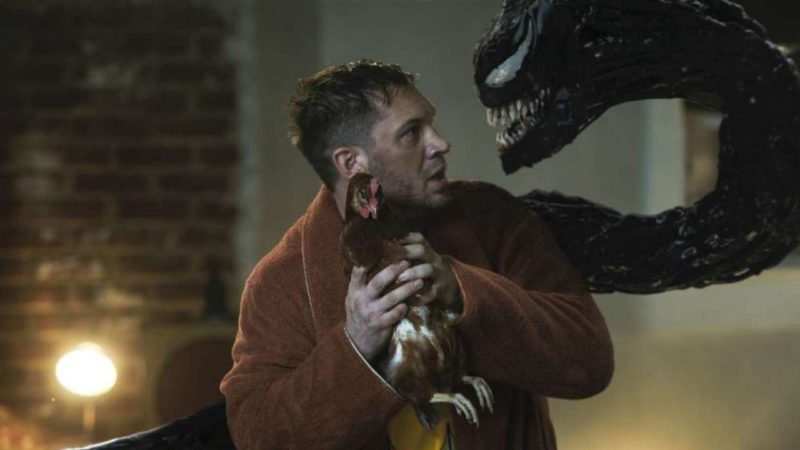 2021 was a great time for movie theaters as audiences were finally able to return. Although the protocols did not allow all the people to attend a room, it was more than enough. Among the premieres that came to celebrate the return was Venom: Let There Be Carnage. Now the film directed by Andy Serkis begins its path through streaming.

The story with Tom Hardy as the host of the symbiote caused a great sensation and became one of the blockbusters of the year. Without going any further, it exceeded $500 million dollars, since its budget was $100 million.

The sequel brings back reporter Eddie Brock and his rocky relationship with the symbiote that inhabits his body. Things take an unexpected turn when a new symbiote takes over the body of serial killer Cletus Kasady (Woody Harrelson).

The story received mixed reviews, with sites like Rotten Tomatoes giving it close to 60% approval. But despite that, fans enjoyed the new adventures of Eddie and Venom and the final clash of symbiotes. Nor should we forget that one of its weighting factors was the closing, which with its post-credits scene opened the connection with the Spider-Man universe. Something similar to what is currently happening with Morbius. Jared Leto’s film as the living vampire has received negative reviews, but is still generating box office profits thanks to the public.

It seems that someone tasted extraterrestrial blood and nothing good awaits us uD83DuDE30 #Venom: Carnage Liberated, opens on April 23. pic.twitter.com/0jJuGnnCpi

Read Also  Netflix: the animated movie you have to see if you like space

Now, months after the theatrical release, it’s time for Venom Let There Be Carnage to debut on streaming. As rumored earlier this year, the film will be part of the HBO Max lineup. The official accounts of the platform confirm that Venom 2 will be available from next April 23.