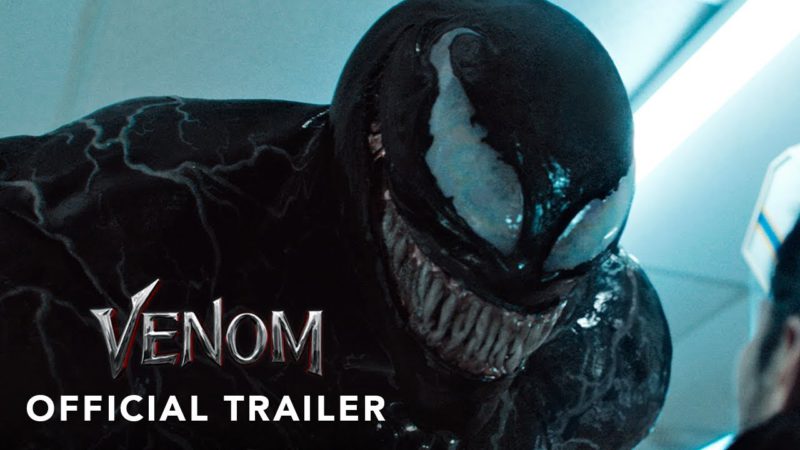 It remains to be seen whether “Venom 2” can build on the success of its predecessor. The first trailer promises a lot of tension and humor.

Sony achieved great success in 2018 with “Venom”. While the critics tore the film apart, enthusiastic viewers stormed the cinemas. So it’s no wonder that a sequel was planned. For this, Tom Hardy will return to the role of reporter Eddie Brock in “Venom 2” from October 21, 2021. Unlike in Part 1, he has come to terms with his symbiote better.

ALSO READ: Joker 2: What Is Warner Bros Plan On The Joaquin Phoenix Flick?

It’s not all going to be fun for Eddie and Venom, however. Because the crazy Cletus Kasady (Woody Harrelson) doesn’t seem to be in prison for too long. Soon he will live up to his alter ego Carnage in the film and cause destruction. The trailer already suggests that he will not work alone, however. Because if you look closely, you have already discovered your possible accomplice.

Read Also  'Lord Of The Rings' Surpasses 'Game Of Thrones'! Here's What You Should Know

Even at the beginning of the shooting, there was a rumor that Naomie Harris would also be part of the cast The first trailer for the action film finally confirms that the “James Bond” actress plays Frances Barrison aka Shriek. This gives Carnage a powerful accomplice. Shriek can fly with her strong sound waves and attack people she has telekinesis. However, your most powerful weapon is control over the thoughts of others. She can conjure up the darkest side of a person with just her power of thought. Sounds interesting and dangerous.

Great talent in front of and behind the camera.

For Sony’s new Marvel film, none other than Andy Serkis has been found. In addition to his role in the MCU, the director and actor are best known for his motion-capture work. In addition to Gollum in the “Lord of the Rings” series, he lent his movements to the ape, Caesar, in the “Planet of the Apes” films and Snoke in the new “Star Wars” trilogy. For “Venom 2”, however, Serkis stays behind the camera. After the remake of “Mowgli: Legend of the Jungle ”, the comic book will be his next directing project. How Serkis is doing and whether the film comes close to its predecessor, we will find out on October 21, 2021, when “Venom 2” hits the cinemas.

Gangs Of London Season 2: Everything A Fan Must Know