Canadians and Their Video Gaming Preferences 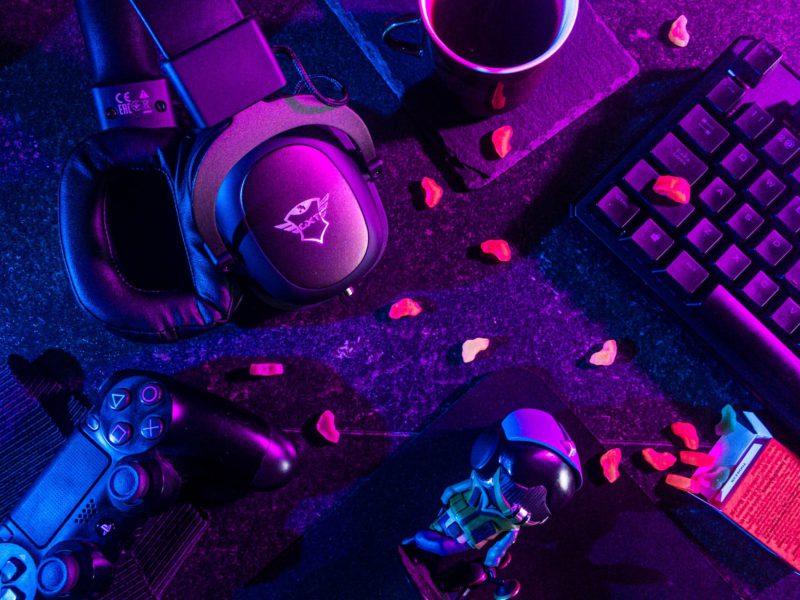 With so many types of video games widely available, and with so many different devices and platforms available to play games, it is no wonder that the majority of people in Canada enjoy gaming. Let’s take a closer look at the gaming preferences of Canadians.

How many gamers are there in Canada?

According to statistics published by the Entertainment Software Association of Canada in 2015, 19 million Canadians identified as gamers. That’s 54% of the country’s population!

The 2015 Entertainment Software Association report found the average age of Canadian gamers was 33-years-old. But that does not mean there are not gamers of all ages in Canada. Young children, teenagers, and even seniors love to play a variety of video games. And like other places in the world, older people are playing video games more than ever before.

Read Also  Where To Travel If You Love Horse Racing?

It is a myth that the vast majority of gamers around the world are male. While males still outnumber females when it comes to playing video games, many places in the world see a pretty even split between the two genders. In Canada, according to the Entertainment Software Association report, 52% of Canadians are male and 48% are female. So, the gender gap in playing video games is closing all the time.

What games do specific age ranges play the most?

·   88% of female children between the ages of 6 and 12 play video games. Their favourite games are Roblox games, Minecraft, and Mario Kart.

·   95% of male children between the ages of 6 and 12 play video games. Their favourite games are Minecraft, Fortnite, and Mario Kart.

·   79% of female teenagers between the ages of 13 and 17 play video games. Their favourite games are Mario Kart, Fortnite, and Sims 4.

·   95% of male teenagers between the ages of 13 and 17 play video games. Their favourite games are Fortnite, Call of Duty, and Minecraft.

·   52% of females between the ages of 35 and 54 play video games. Their favourite games are Solitaire, Candy Crush, and Sudoku.

What devices do Canadians use the most to play video games?

Despite online gaming sites becoming the fastest-growing platforms around the world for playing video games, the Entertainment Software Association report found the majority of Canadians still prefer playing games on consoles. However, mobile games increased from 20% between 2013 and 2015 in Canada, accounting for 31% of all revenue in the Canadian video game industry. And mobile gaming looks as though it will continue to increase in popularity in Canada.

Michelle Salas can’t even move after her accident