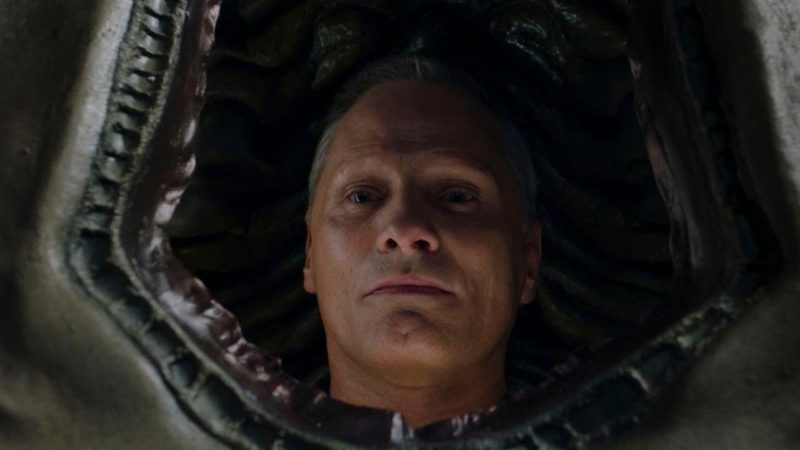 After a long absence from the big screen, David Cronenberg is preparing to return in a big way with his new film Crimes Of The Future. The feature film is scheduled to premiere at the next edition of the Cannes Film Festival to be held in May.

Since the premiere of Maps to the Stars in 2014, Cronenberg spent 8 years away from the screen, until now, when he returns to the fray with another disturbing staging with a remarkable cast that promises to make people talk.

Crimes of the Future is the new film by the acclaimed director, which bears the same name as another of his feature films released in 1970, but has nothing to do with it. The film features performances by Viggo Mortensen, Léa Seydoux and Kristen Stewart, who has just received her first Oscar nomination for Best Actress for her performance in Spencer. Meanwhile, Mortensen participates in his fourth collaboration with the director after A History of Violence (2005), Eastern Promises (2007) and A Dangerous Method (2011).

Read Also  All the movies in which Gal Gadot participated

Mortensen, Seydoux and Stewart star in the director’s new

The plot of Crimes Of The Future is set in a near future where humanity has managed to alter its biological makeup, either naturally or surgically, eradicating pain forever.

Here comes Saul Tenser, played by Mortensen, and his partner Caprice (Seydoux), who show the metamorphosis of their organs through a great staging. Meanwhile, Timlin (Stewart), a researcher with the National Organ Registry, tracks the pair’s movements and uncovers a mysterious group seeking to use Saul’s notoriety to take the next step in the next phase of human evolution. .

As can be seen in the first preview, the director is back with a story that is very faithful to his favorite themes around “body horror”, which has physical transformation as its axis, either organically or mechanically. .

The first voices describe it as Cronenberg’s “most divisive and uncomfortable” film, and even anticipate that there could be some other abandonment of the cinema, due to its succulent imprint.

Crimes of the Future has been chosen to be part of the official selection of the Cannes Film Festival, and will subsequently hit theaters in June.

Sex Education Season 4: Actress confirmed that she will not return with her character to the drama