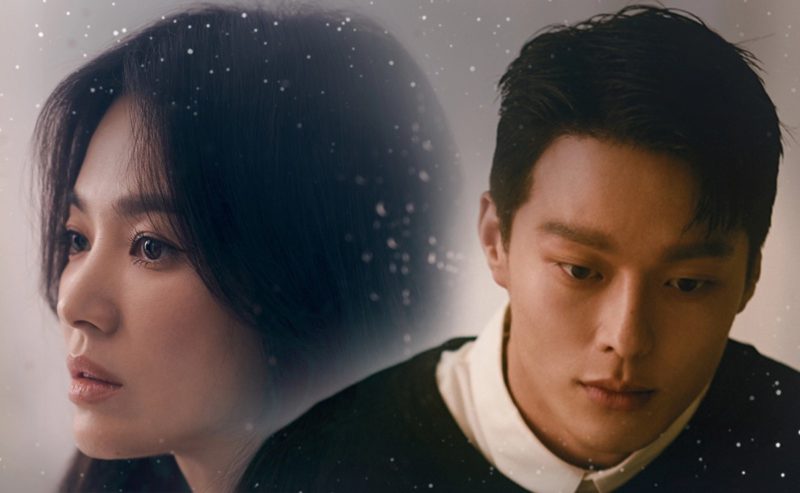 Catalogs such as Netflix, Apple TV + and Amazon Prime Video have Korean dramas and movies, but they can only be enjoyed with a paid subscription. In the case of Rakuten Viki, there are other alternatives in addition to those that have a cost and you can even enjoy its offer completely free of charge and, furthermore, without worrying that it is something illegal, since it is an option that the platform itself offers.

Viki Rakuten specializes in Asian entertainment content, featuring movies, reality shows, and series originating from China, South Korea, Taiwan, Japan, and many more countries in the region. It is the most used when it comes to this type of production, even more than Netflix, which is the pop digital catalog that has bet the most on this industry in recent years.

It may interest you: 10 best Korean dramas of 2021 on Viki Rakuten

By positioning itself as one of the most frequented by fans of the Korean Wave or Asian content, the streaming platform has sought different usage plans for its customers. In the case of the free one, you only have to enter and select the title of your interest, there, the service will notify you if it can be seen for free or not; Making an account on the interface is your decision, since it is not an obligation to enjoy the catalog in this way.

The truth is that the free use of Rakuten Viki has its conditions. One of them is that, in order to see the chapters or movies of your interest, you will have to be patient with all the ads that each title has. In turn, we will have to be aware that this alternative is limited in terms of the platform’s catalog: the content marked with the Plus or Standard label cannot be viewed for free.

The benefits of a Rakuten Viki subscription

Regarding the subscription plans that Rakuten Viki has, which are also known as Viki Pass, there are only two options in the 2022 update. The first one is the Standard Plan, which allows you to access its catalog without ads in none of its titles, and, in addition, that they have HD quality; not to mention that said package has exclusive content.

On the other hand, there is also the Plus Plan: it has everything that the Standard package offers, but it also has other benefits. Among them, the exclusive content of said subscription stands out, in which there are various Kocowa TV titles; as well as being able to download content to be able to view it when you do not have internet. Unlike the Standard, this option is only in the Americas regions.

Read Also  Tom Hiddleston acknowledges that he will be Loki forever: “It is absolutely a part of my life now”

It may interest you: iQIYI, the platform that gives competition to Viki Rakuten with its catalog of dramas

At the moment, these subscription packages are the only ones Viki Rakuten has, but they are enough for the content offered by the streaming platform. Remember that despite being able to enjoy your offer for free, those titles with the label of one of these plans will not be able to be seen.