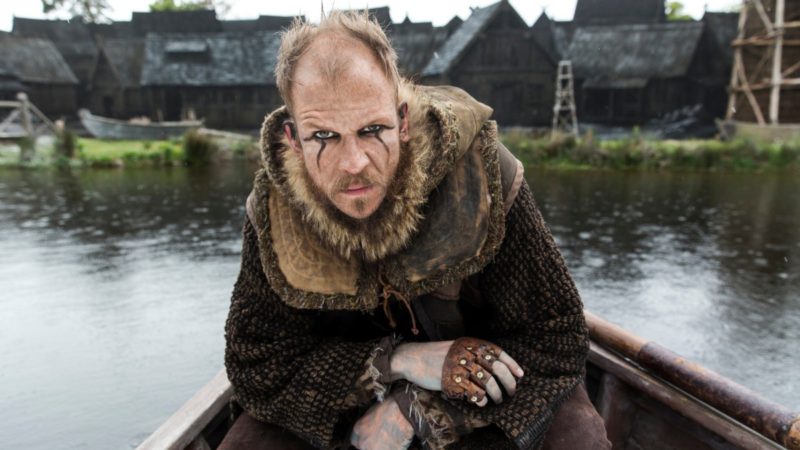 After the final season of Vikings was released late last year on Amazon Prime Video. Some viewers couldn’t help but spot some puzzling issues with the iconic longships of the legendary warriors.

The historical plot hole was spotted by a viewer of the Vikings series who realized that something was not quite square about the characteristic Viking mode of travel on the show.

The viewer indicated that the boats in the series have the cultivators on the left side. The Vikings used cultivators, a type of lever attached to the ship’s rudder, to steer their boats and explore the oceans long before motorized boats were invented.

However, as this fan explained, the show’s version of the Viking ship differed from the real one in one crucial respect, furthermore, the viewer explained that most of the people were right-handed, the rudder was on the right or starboard side.

While difficult to tell in most scenes, some viewers with more nautical leanings could have easily told that the rudder was on the wrong side.

Throughout the series, fans have frequently become aware of various historical errors, from minor character errors to glaring issues that threatened to completely change the show’s timeline.

Some fans may choose to believe that the unconventional shipbuilder Floki (Gustaf Skarsgård) simply decided to ditch traditional Viking methods by building these particular ships.

However, most critical viewers would agree that this explanation is too convenient and sadly, they had to attribute this error to a simple example of poor research by the Vikings series writers.