Vikings: The historical drama actor who hates seeing his character on screen 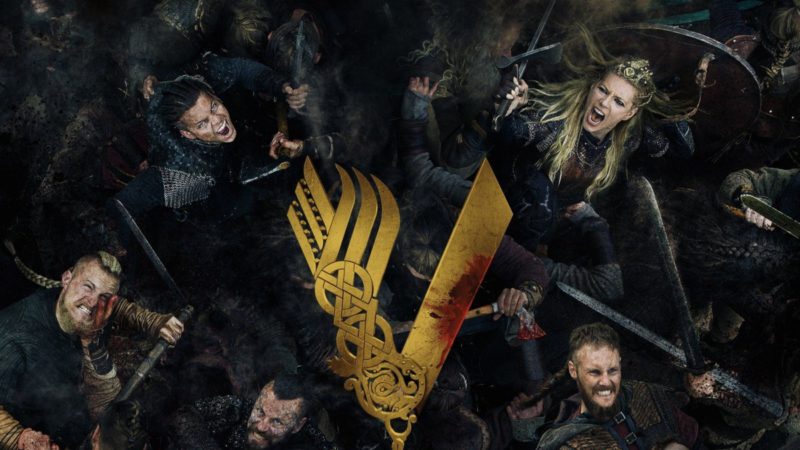 Vikings is the historical drama that narrates the adventures of the explorer warrior Ragnar Lodbrok (Travis Fimmel). A television adaptation inspired by the Norse Viking sagas, which was brought to the screen by Michael Hirst for the History Channel. The series ran for 6 seasons on the air and came to a devastating but satisfying conclusion in December 2020 when the streaming platform Amazon Prime Video released the final episodes.

The successful program represented a mixture of reality and fiction, portraying the political, religious and cultural experiences of the Vikings in the Scandinavian High Middle Ages, and especially showed the exploits and influence of the legendary Ragnar Lodbrok, his descendants and all those who they accompanied him in the bloody wars, as they expanded their territories across France and England and across much of the European horizon.

Let’s remember that in Vikings, Ragnar Lodbrok only appeared until the fourth season of the series when his devastating death occurred. But, his screen time was enough to leave a legacy that allowed his children to inspire their future battles, as they tried to impose paganism over Christianity.

During the six seasons that Vikings has under his belt, Ragnar Lodbrok’s sons had a strong influence on the narrative of the Histoy Channel series. But it was not until after his death that the historical drama focused entirely on the conflicts between brothers, with consequences plagued by intrigues, betrayals and deaths.

It’s been over a year since Vikings came to an end, but their characters remain in the memories and hearts of fans. In addition to the plot lines of the drama with their respective story arcs, it was the acting quality of each one of them that largely made the series an impressive success around the world.

Among the children of Ragnar Lodbrok, in addition to Björn (Alexander Ludwig) and Ubbe (Jordan Patrick Smith), in the Vikings series Ivar the Boneless (Alex Høgh Andersen) was one of the most prominent characters in the program. Above all, for his intelligence, perseverance and the potential ability he showed to formulate strategies when attacking his enemies. No doubt he was a ruthless warrior, despite his physical handicap.

The truth is that Alex Høgh Andersen is one of the most praised actors in Vikings. This, due to his masterful performance and professionalism when playing Ivar during the six seasons. However, the star revealed during an interview that he doesn’t like to see himself on TV. It was during a conversation with Cenapop in 2019 that he admitted that he hates seeing himself playing Ragnar Lodbrok’s heir in the historical drama.

“Hate. Ever since. I even do it from time to time, but I have to be honest, if I know I did a good job, I might even see it. And I’m like, ‘Okay, I did a good job. But sometimes it’s really hard to see yourself, you probably know, like when you record a podcast and then you hear your voice for the first time, it’s horrible. You look at it and it’s your voice, your face, your body, it’s weird.”