Vikings Valhalla: Will the premiere of the new Netflix series arrive in this 2021? 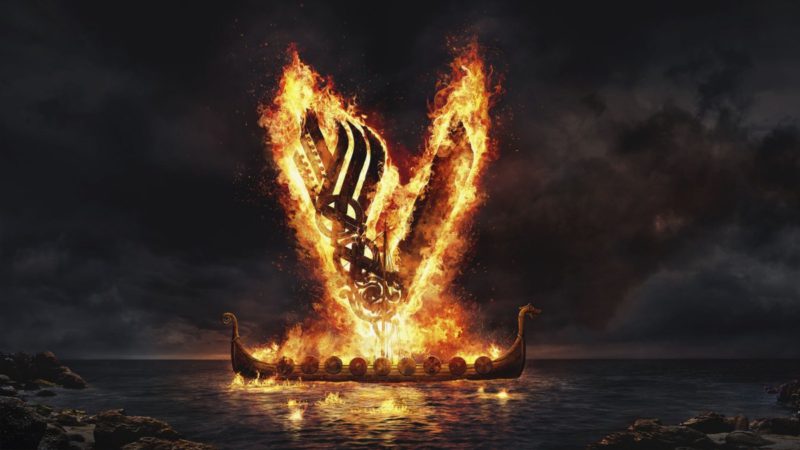 Vikings: Valhalla is based on the hit History Channel series Vikings, only this time it takes place about 100 years after the events of the original series. Although the timeline of the new series has changed, many of the same locations will be used and the showrunner promises new stories of glory from a new group of Vikings.

Vikings: Valhalla to premiere on Netflix in 2021

Vikings creator Michael Hirst makes it clear that Vikings: Valhalla cannot promise to be bigger than its predecessor.

“It couldn’t be on a larger scale than the final episodes of my Vikings. Because of the armies and the great battles we had … You really can’t get much bigger than that. “

However, Hirst notes that the show’s time period is one in which “the Vikings have invaded most of England and are masters of Normandy.” That means there is still plenty of room to explore the world of the Vikings and see them in new battles.

Although there are no connections between the original series and the new series, fans who are familiar with Vikings will have a more improved viewing experience. And if you’re a fan of Viking history, Vikings: Valhalla will bring you to the edge of your seat. According to the Netflix series synopsis, several familiar faces from the story will appear, including “Leif Eriksoon, Freydis Eriksdotter, Harald Hardrada, and Norman King William the Conqueror.”

The synopsis goes on to say that “these men and women will blaze a trail as they struggle to survive in an ever-changing and evolving world.” Vikings: Valhalla may not have all the great battles like its predecessor, but there is no doubt that there will be other battles and more epic adventures. Hopefully Netflix will release the premiere date soon so fans can start preparing for the journey.

What stories will be revealed in the new Vikings spin-off?

Set a century later, Vikings: Valhalla will tell the stories of some of history’s most notable Scandinavians, including Leif Erikson (Sam Corlett), Freydís Eiríksdóttir (Frida Gustavsson) and Harald Sigurdsson, also known as Harald Hardrada, (Leo Suter). , among others.

Including, the Battle of Stamford Bridge which took place in the town of Stamford Bridge, East Riding of Yorkshire, in England, and was between the English army under King Harold Godwinson and the forces led by King Harald Hardrada and the King’s brother English Tostig Godwinson.

As seen in the Netflix sneak peek, there are plenty of shots of a large bridge, suggesting that this will be a major setting in the series, and there is even a glimpse into the battle that will take place there.