Virgin River Been Renewed For Season 4? 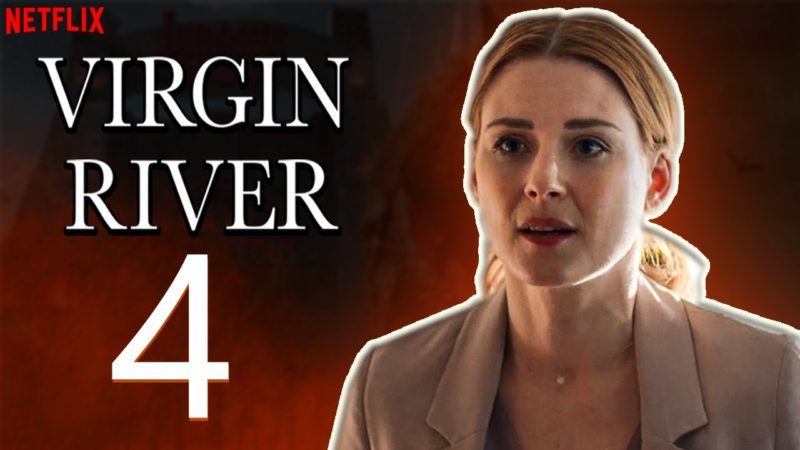 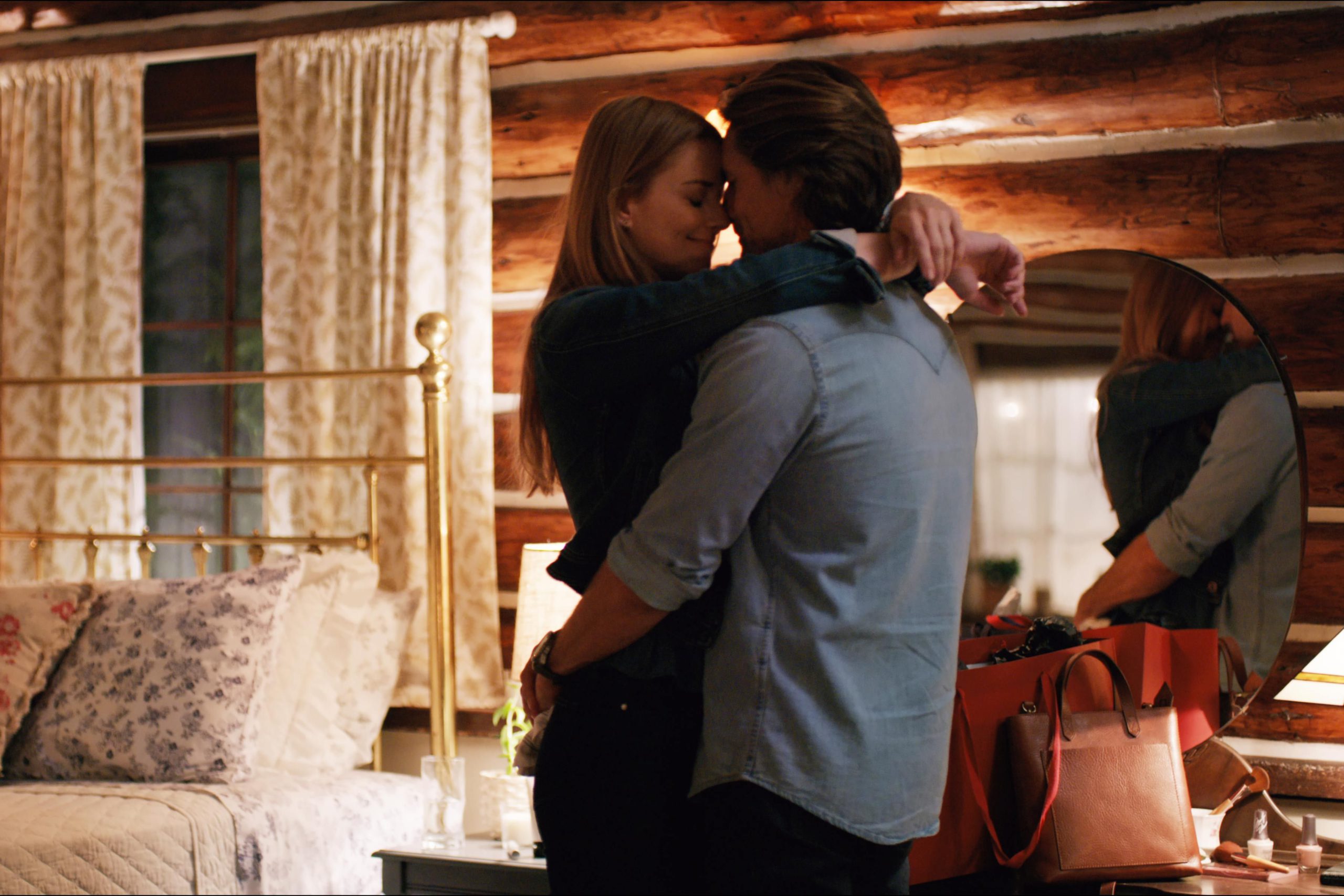 Virgin River, the romantic and fantasy drama, debuted its third season on July 9 on the Netflix streaming platform, with an ending that left fans of the series intrigued. One reason, which keeps them in a state of anxiety while waiting for a season 4.

Recall that Virgin River appeared on Netflix at the end of November 2020 with season 2. The series has been renewed for its third installment, and many expected the series to launch between November and December 2021.

However, fans got the good news when the streaming platform announced that Season 3 would arrive on July 9 of this year. This was a first that surprised more than one. Now, fans can’t wait to see Virgin River Season 4 to find out what will be the fate of their favorite characters, whose storylines culminated in suspense with the final episode.

Small recap before diving into the future part of this drama. Virgin River gets a feel for the novel series of Robyn Carr. It focuses on Mel, a nurse practitioner and young midwife, who leaves the big city for a rustic little town in Northern California.

Throughout the series’ three seasons, people have seen Mel introduce himself to a myriad of different people all over town, laying down his roots and seeing a lot of drama throughout.

Season 1 was first released on Netflix in December 2019, with subsequent releases in November 2020 and, more recently, Season 3 in July 2021.

So far, Netflix has not commented on the renewal of upcoming episodes. And Virgin River showrunner Sue Tenney says in each of her interviews that she doesn’t know if the hit romantic drama will be re-launched, although there are still plenty of stories to tell.

Despite the uncertainty of some, many fans are confident that Virgin River will be renewed overnight. Indeed, there are indications that the actors and the team have been on the set since last month to film the next episodes. It is not because no official information has been released that season 4 of Virgin River is not in preparation. Netflix Life reports that the cast and crew were in filming fresh episodes since July 2021, and production got scheduled to end in November 2021.

Meanwhile, the most recent news of an assured fourth season comes from Virgin River fans themselves after discovering a new clue. By mistake, a Vancouver bar just revealed that Season 4 of Netflix’s romantic drama is already filming. As it turns out, the Instagram account of Watershed Grill in North Vancouver, the place Virgin River uses for Jack’s bar, recently announced that it would be closed for filming. This is what they announced on their Instagram according to the magazine Hello! 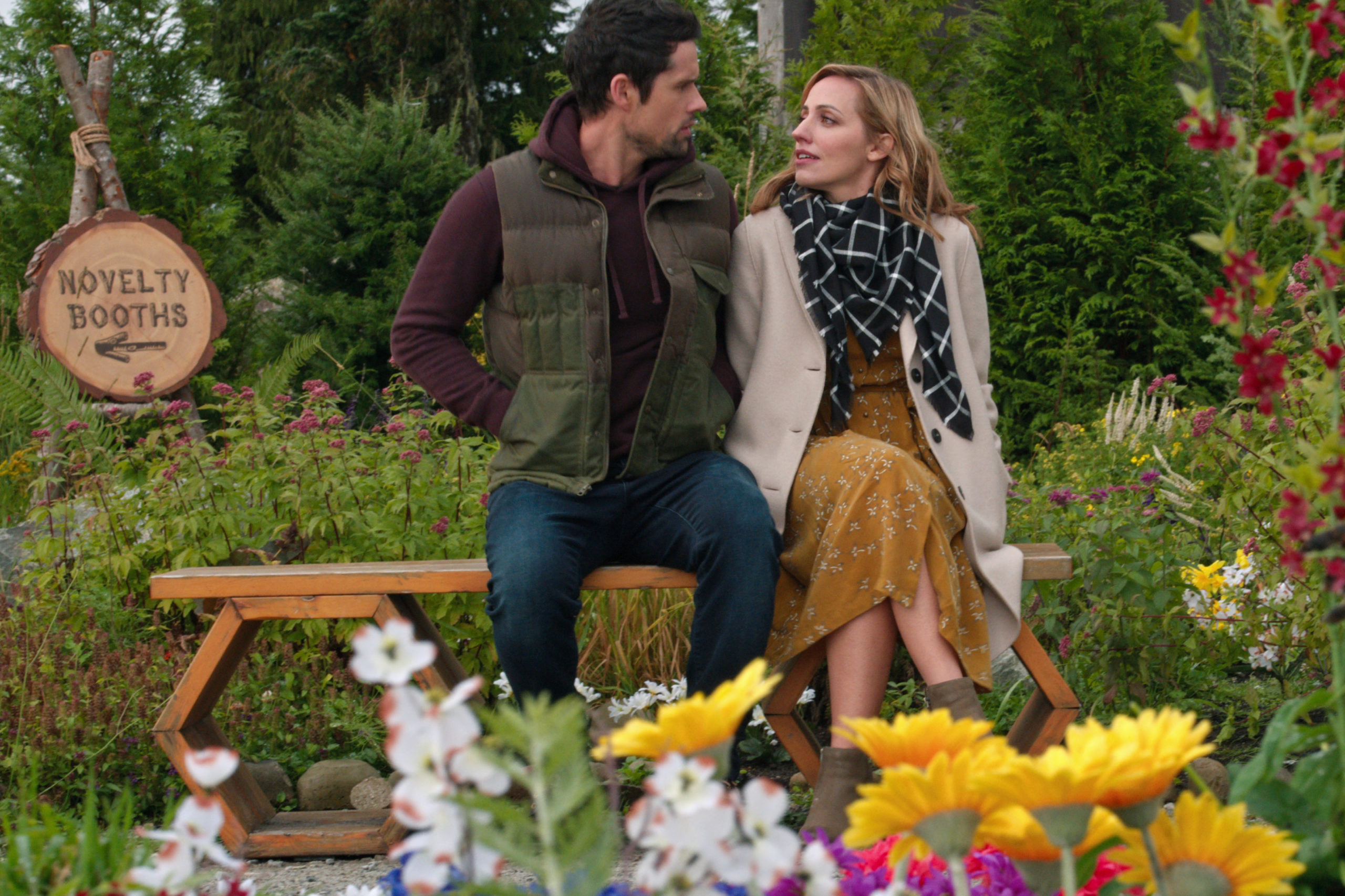 Virgin River is a romantic drama series with a love premise. Mel is a young midwife and nurse practitioner who relocates from the big metropolis to a tiny rural village in Northern California.

According to Top 10, Virgin River has been in the top ten for 75 days. Season three of the program held the number one spot for around two weeks before slipping to somewhere in the middle of the top ten later on.

In an interview with Lauren Morris, Tim Matheson, who is playing the role of Vernon Doc, stated that filming will begin “any day now.”

The series was also the most viewed series between 12th and 18th July, with 2,109 million minutes seen, beating out Manifest (on Netflix) and Loki (on Disney+).

Virgin River Season 4 – What To Expect?

The big story of Mel in Season 4 is that she is pregnant, although the real father has yet to be revealed. This should be revealed at the end of Season 4.

Brady’s future appears to be in jeopardy, given that he was arrested for filming Jack at the end of Season 2.

You will see Hope’s return in Season 4, although what form remains to be seen. She was away for most of Season 3 (mainly because she was not allowed to travel to film), but you have learned that she was visiting her aunt in another state. On the way home, however, she had been hospitalized after an accident in the storm on her return to Virgin River.

Switching to Doc Mullins (Hope husband), he will be continuing to battle his slowly progressing disease throughout Season 3. Sue Tenney, who use to serve as showrunner for Virgin River, conversed with Entertainment Weekly regarding what you can do. Look forward to Hope in season 4 saying:

Lynda Boyd has been confirmed to return for Season 4 as flashbacks, according to an interview with the actress.

If you’re looking for something else to stream in the meantime, check out the top recommendations on shows similar to Virgin River.

As for keeping up to date with Virgin River announcements, follow the official Instagram page for Virgin River, which has been a great exclusive source for behind-the-scenes snaps and more.

As per the latest updates from Cinemaholic, the filming is running as per the desired schedule. However, the makers may take some more time to deliver the actual crunch and intensity in the new season. As of now, the official date is still under the wraps. But we can expect an announcement video dropping soon.

Succession Season 3: Release Date and Everything You Need To Know About