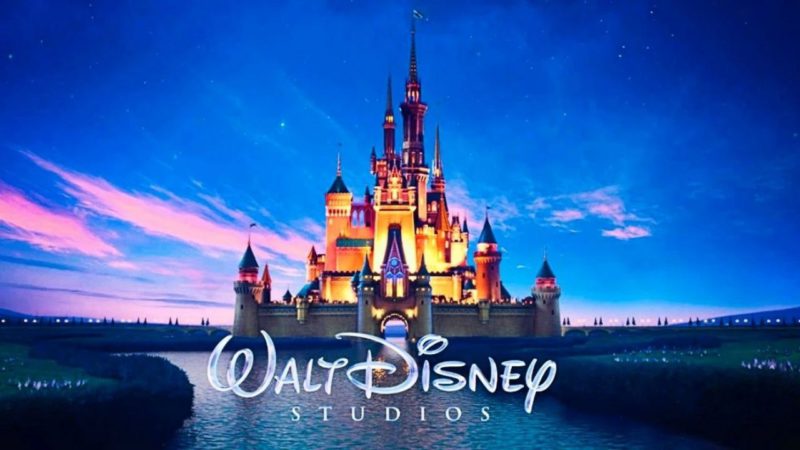 The preview included a sneak peek at three upcoming releases: “Bob’s Burger – The Movie,” the highly anticipated sequel to “Avatar,” and David O. Russell’s new movie “Amsterdam,” which was highly impressed by viewers. part of it during the event.

The new film from this brilliant director tells the epic story of a romantic crime about three close friends who find themselves caught up in the middle of one of the most scandalous secret plots in American history. Starring Christian Bale, Margot Robbie, John David Washington, Alessandro Nivola, Andrea Riseborough, Anya Taylor-Joy, Chris Rock, Matthias Schoenaerts, Michael Shannon, Mike Myers, Taylor Swift, Timothy Olyphant, Zoe Saldana, Rami Malek and Robert De Niro, It is one of the firm candidates for the Oscar 2023, although it has not even been released yet.

Marvel Studios took CinemaCon audiences on a dizzying journey through the Multiverse with a sneak peek of the film “Doctor Strange in the Multiverse of Madness,” opening in theaters May 5, with a Latin American preview May 4. may. With the film, the Marvel Cinematic Universe opens the gates of the Multiverse and expands its limits more than ever. Fans will journey into the unknown as Doctor Strange, who, with the help of new and familiar mystical allies, traverses the mind-bending and dangerous alternate realities of the Multiverse to confront a mysterious new adversary.

CinemaCon attendees were treated to a sneak peek of Disney and Pixar’s next theatrical release, “Lightyear,” which opens in theaters across Latin America on June 16.

Disney and Pixar’s “Lightyear” is a fun-filled adventure that tells the origin story of Buzz Lightyear (voice of Chris Evans), the hero who inspired the toy. The film features the legendary Space Guardian on an intergalactic adventure after an incident in which he is marooned on a hostile planet 4.2 million light-years from Earth along with his commander and crew. Buzz, try to find your way back home through space and time. He is joined by a group of ambitious recruits and his charming robot cat, Sox. The mission is threatened by the arrival of Zurg and his army of ruthless robots.

Ozark Season 4: Details of the special appearance of a famous rapper in the series