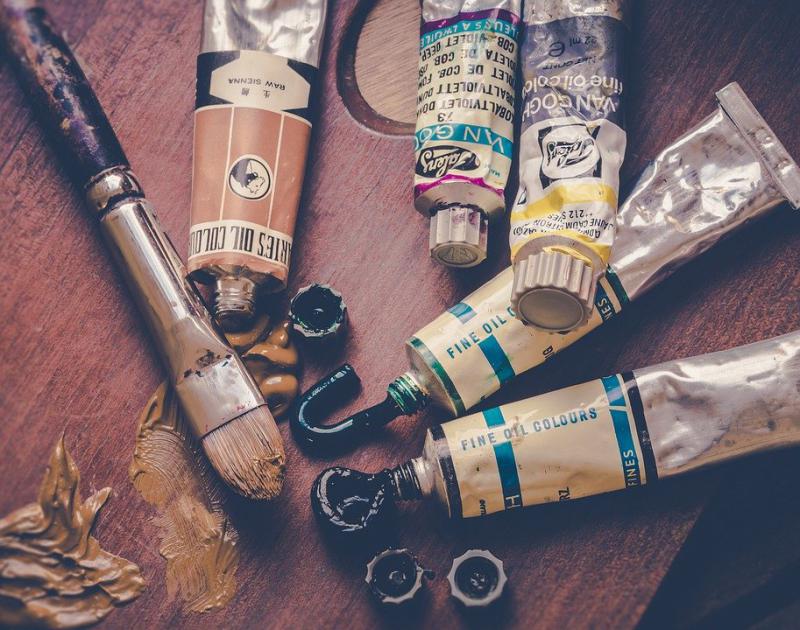 For the rich and famous, there is a lot more to live for than just the eat, sleep and work routine, which most of us are stuck in. They understand the importance of making time for the things which matter to them, as well as the things they enjoy, like the simple joy which can be derived from a favorite hobby.

One of the items you won’t see on this list? Playing online casino games. These celebrities are missing out! If this is your favorite hobby, click the link to find some great games and get started placing bets today!

Everyone has to have something to do with their downtime, and studies show that devoting some of your spare time to a favorite hobby can actually help promote success in your work life.

Great examples include the fact that music unlocks the creative mind, as well as requiring you to be analytical, and make use of your fine motor skills. If you’re looking to be inspired by the stars, read this list of hobbies of the rich and famous.

Celebrities and Their Hobbies

Richard Branson is a Chess Player

Everyone knows that Richard Branson isn’t afraid to take a walk on the wild side.  This is evidenced by the myriad of pictures of the eccentric founder of the Virgin Group taking part in activities which include kitesurfing, sailing and more. But that isn’t to say that even this adrenaline junky is without a more cerebral side.

Branson disclosed on his Virgin Group blog that, in his opinion, chess is the best game in the world! The tycoon went on to elaborate on the different strengths the game requires, like strategy, bravery and risk-taking abilities, all while being able to relax in a quiet room with a bit of tea and good conversation.

The famous entrepreneur is more than just a passing fan, he tells The Telegraph, he has played thousands of games in his life, and his favorite pastime at his home in Necker Island, is playing chess on the beach with his children.

Jack Dorsey is a Hiker

Back in 2011, then Twitter and Square CEO and co-founder, Jack Dorsey revealed to an audience at Techonomy that in order to accomplish everything he needed to get done in a given day, he made a practice of giving every day its own theme. Dorsey said this let him quickly remember the tasks he needed to accomplish and shift his focus accordingly to ward off distractions.

According to Dorsey, the theme of every Saturday was hiking. 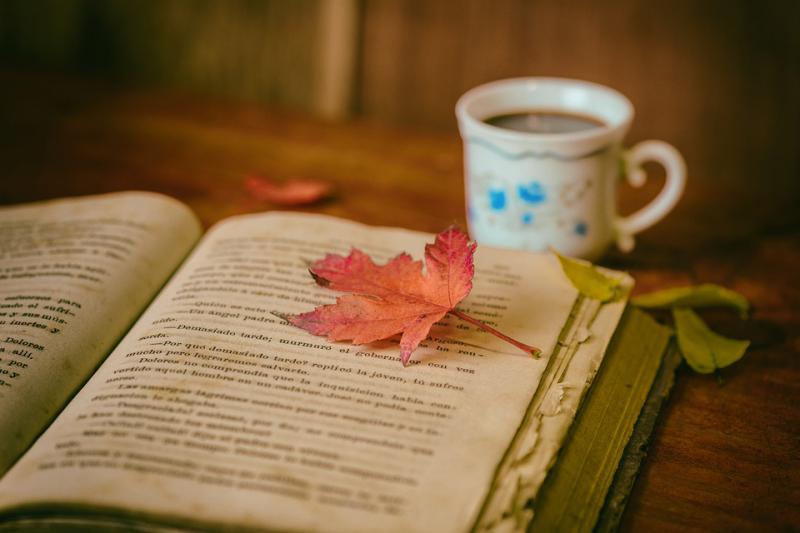 Meryl Streep is a Knitter

The knitting community will be delighted to discover that one of Hollywood’s greatest actresses of all time is actually an avid knitter. Some reports have even suggested that she knitted the shawl that her character in Doubt wore, herself.

Streep has said that she spends a lot of time on set knitting, saying that it is a form of therapy for her, allowing her to gather her thoughts and contemplate her life.

She isn’t alone amongst the legions of knitters in Hollywood who use the hobby as a form of therapy. Other self-proclaimed knitters include the likes of Ryan Gosling, Julia Roberts, Christina Hendricks and more!

Bill Gates is a Bridge Player

The Microsoft tycoon has several hobbies which he considers to be “old-fashioned”. The billionaire declared on a Reddit Q&A, that he considers himself to be an “avid bridge player.” The famous billionaire is known for his love of playing tennis, but also lists quality time with his children as one of his most treasured pastimes.

George W. Bush is a Painter

It would seem that our 43rd United States President is somewhat of a savant when it comes to painting.  He is said to have painted over 50 pups, as well as a variety of landscapes, and dozens of famous world leaders.

The second President Bush started this hobby after he left office in 2009, spending a month in Florida where he learned the craft from a painter based in Georgia.

Angelina Jolie is a Weapons Collector

In the style of her character from her famous role as Lara Croft in the Tomb Raider franchise, Angelina Jolie has a rather peculiar hobby. The stunning actress has a penchant for collecting knives, which she shares with her young children.

The actress told W Magazine that her mother introduced her to the hobby.  She had a collection of daggers which she shared with Jolie. Her son Maddox seems to be continuing the family tradition. Jolie stressed that she only allows young Maddox to have full knives, so that he is unable to accidently hurt himself or others, and that each purchase comes with a heart to heart where she discourages violent behavior. 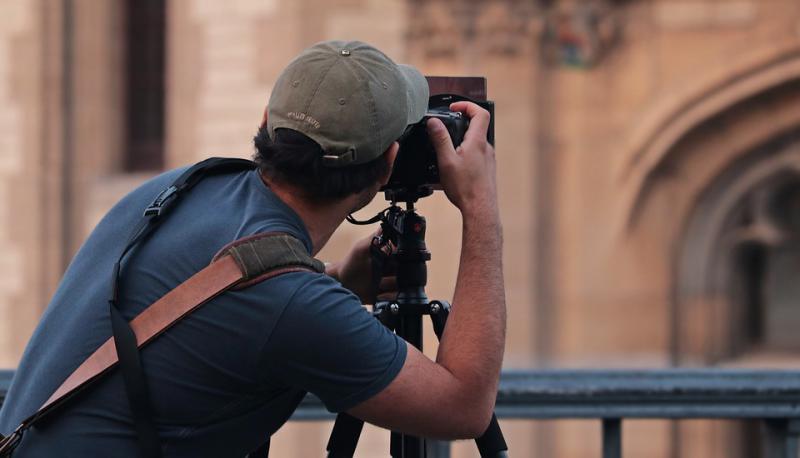 Contributing to his reputation as one of the most lovable actors in Hollywood, Tom Hanks has had the incredibly endearing hobby of collecting vintage typewriters since 1979. Hanks says that he uses one of his typewriters every day because he loves, not only the sound, but the feel and sense of permanence which comes from using a typewriter.

In an article written for the New York Times, Hanks said that he feels everything that he writes on a typewriter sounds better, the words come easier and that ‘thank you’ notes feel as though they carry the same weight as literary masterpieces.

As you can see from these examples, celebrities aren’t that much different from the rest of us. Most of us tend to have a picture of them in our heads as spending all of their time eating caviar and bon-bons on a yacht. The fact is, they are still just people. People who like to knit, play chess, and hike,  like you and your friends.

And with any luck, this list may have inspired you to take up a new hobby which you might not have considered before!