What does Sony expect?: Sam Raimi believes that ‘Spiderman 4’ with Tobey Maguire is “possible” 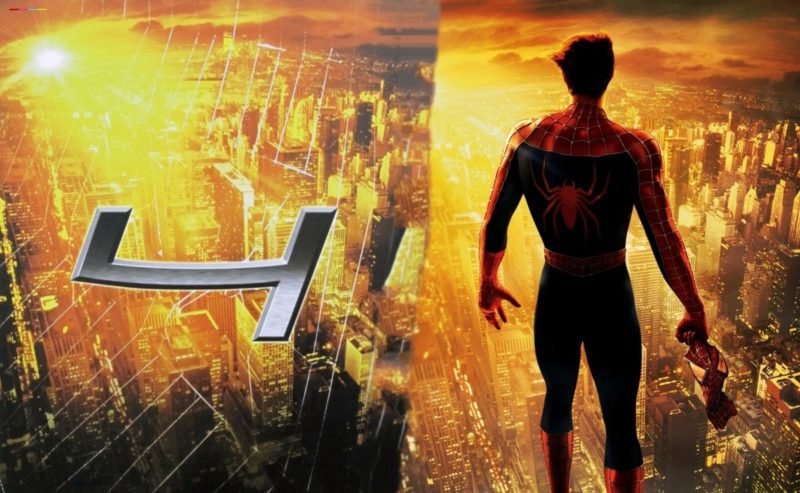 With the premiere of ‘Doctor Strange 2: Into the Multiverse of Madness’, Sam Raimi marks his return to superhero cinema, and goes behind the cameras after almost 10 years that he had been out of directing. In this regard, the direct has insisted again that ‘Spiderman 4’ with Tobey Maguire is more possible than ever.

In an interview for the YouTube channel, MoviePilot, director Sam Raimi was approached with the question: “What are the chances that you and Tobey Maguire will get together to make more Spider-Man movies?” The director’s response made all the fans smile “Everything is possible”.

It might interest you: Doctor Strange 2 has a reference to the universe of Tobey Maguire

Thanks to ‘Spiderman: No Way Home’, the return of Tobey Maguire along with Andrew Garfield to their respective versions of Spider-Man was possible. What, in addition, gave rise to ‘Doctor Strange in the Multiverse of Madness’, of which Sam Raimi is director, and who has insisted on working with his former protagonist.

Read Also  Anthony Mackie assures that Sebastian Stan is his "right hand" will he be in Captain America 4?

But, after tackling the Multiverse, I’ve realized that now anything is possible. I am completely open to this possibility.”

It might interest you: Spiderman: Sam Raimi shares why he didn’t make superhero movies

At the time, Sam Raimi said that if Sony wanted it, he could agree to work again on the ‘Spiderman’ saga with Tobey Maguire. However, the company has not shown any signs of interest, especially after being responsible for the cancellation of “Spiderman 4” in 2011.

It is worth mentioning that recently Andrew Garfield has confirmed that he will take a temporary break from acting, and rumors mention that this implies a negative response to Sony to return as Spiderman. So, in addition, the company will also be without Tom Holland’s Peter, since he has also temporarily withdrawn from the cameras.

Sony has confirmed that it will continue to work on more films based on Marvel characters, such as ‘El Muerto’ with Bad Bunny, ‘Kraven, el Cazador’ and ‘Madame Web’. But fans insist on a fourth installment of ‘Spiderman’ with Tobey Maguire, or else, that the company transfers the rights to the character back to Marvel.

Given the situation with Andrew Garfield and Tom Holland, Sony and Marvel have very few options to put Spider-Man back on the big screen before the return of the actors. So it seems that the only alternative is to give in to the insistence of Sam Raimi, Tobey Maguire and the fans themselves.