What Is Disney+ Day? 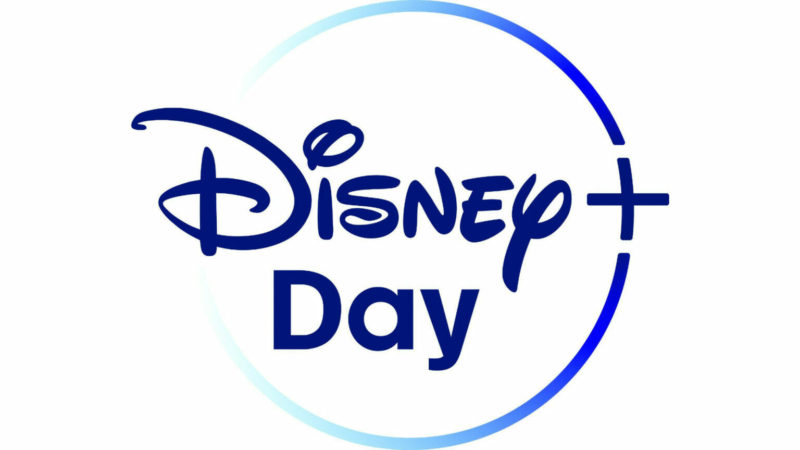 It’s time to call all Disney+ subscribers because it’s celebration time. This November, The Walt Disney Company will be hosting a special event called Disney+ Day. It is a global celebration for the two-year successful anniversary of the streaming service as well its expansion to further locations like South Korea and Taiwan. In order to reward all the subscribers for their loyalty and support, the Walt Disney Company has decided to drop a whole new bundle of content for the fans that will include Marvel, Star Wars and all other entertainment that are released but the streamer.

Kareem Daniel who is the chairman of Disney media and distribution said in his statement:

“Since launching two years ago, Disney+ has captured the hearts and imaginations of audiences around the world with its best-in-class originals and robust library of beloved films and series,” With Disney+ Day, we are creating an unparalleled experience for our subscribers as only The Walt Disney Company can.”

It becomes quite hard to believe that it’s just been two years since this streamer came live and in August 2021 the Dinsey+ streaming service had a total of 116 million subscribers worldwide. The numbers are still growing as it expands to new geographical locations. Just within a short time of its debut, it brought viewers some great original hit series such as  Loki, WandaVision and The Mandalorian. So, throughout the Disney+ Day, the fans will get a deep inside look at the shows they already love and great sneak peeks of the future hits that will come to streamer very soon.

Here’s everything you need to know about Disney+ Day:

WHAT IS DISNEY+ DAY?

In short and crisp words we can say it is a celebration of two years of Disney+. The main thing about this day is that the company will be streaming some special series on Disney+, sneak peeks of future shows and many surprises as well. There will be celebrations at Disney+ social media platforms and Disney parks as well. In addition to that, the company has also decided that there will be sales at all the Disney stores online and offline. Just to inform you this is not a dedicated live stream or ticketed event, it is just a day with lots of Disney stuff that is exciting and cool to enjoy.

WHEN IS DISNEY+ DAY?

Disney+ Day will be celebrated on November 12, 2021. At Present the specific time of the event has not been released. For those who are wondering if this will become an annual event, then we have good news for you all. The CEO of Walt Disney Company has confirmed that Disney+ Day will become an annual event for all the subscribers. With that said, if you are looking forward to new shows and movies that usually premiere on Disney+ then read on further.

WHAT SHOWS WILL PREMIERE ON DISNEY+ DAY?

There will be tons of shows and a full list of series, shorts and films that are set to premiere on Disney+ Day. However, Disney has given us a shortlist of content that we can expect to stream on D Day. here are the highlights of the show.

Fancy Nancy: Watch all episodes of Season 3 as they also become available on Disney Junior.

Shang-Chi and The Legend of The Ten Rings: Be one of the first to stream this new Marvel Studios film.

The Simpsons in Plusaversary: The Simpsons are back to pay tribute to Disney in this new short film.

The Making of Happier than Ever: A Love Letter to Los Angeles: A documentary honing in on Billie Eilish’s recent Disney+ cinematic concert experience.

Marvel Assembled: The Making of Shang-Chi and The Legend of The Ten Rings: Get some behind the scenes details on the most recent Marvel Studios’ theatrical release

Olaf Presents: Everyone’s favourite snowman sets off on an adventure in these new Disney shorts.

This is not all. The total list of content also includes Frozen Fever, The Little Matchgirl, Tick Tock Tale, Tangled Ever After, Paperman, The Ballad of Nessie, Feast, Get a Horse!, the World According to Jeff Goldblum, Under the Helmet: The Legacy of Boba Fett, and lots of stuff more.

CAN YOU WATCH DISNEY+ DAY ONLINE?

Yes, of course, you can watch Disney+ Day online as it will be available for all the individuals who have an active Disney+ subscription on a computer or phone. You can also watch Disney+ Day n apple, android and google devices. Disney+ is also available to watch on Amazon Fire Tv and Roku. Events will be spanned and announced the whole day so better to stick to Disney+ social media to stay updated with all the launches.

If you are not a subscriber of Disney+ but after reading this if you feel like becoming a part of the Dinsey+ family then you can subscribe for the streamer that is available available for $6.99/per month or $69.99/annually. Users can also purchase it as a part of a $12.99/per month bundle that combines Disney+, Hulu and ESPN+.

It’s time for all Disney+ subscribers to enjoy your special Disney+ Day. Do share which shows you will be seeing this weekend.

The Best Live Casinos In Canada Worth Checking Out