What Makes a Great Sports Movie? 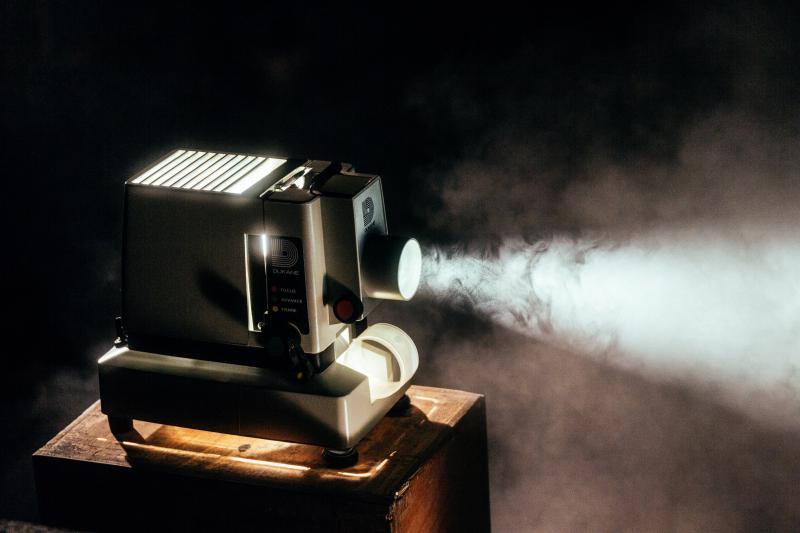 Movies get written about all kinds of different and obscure topics. In 2009, Disney released G-Force, a film about a crack team of guinea pigs that work as secret agents. 25 years earlier, Ghostbusters hit the big screen, featuring three scientists who were comfortable with strapping nuclear devices to their backs to rid New York City of a ghost infestation.

Other times, writers lean on real-life subjects such as miraculous escapes from near-certain-death like in Sully (2016) or financial crises like in The Big Short (2015). Another popular real-world topic that’s used by filmmakers is sports.

Sports are something almost all of us are familiar with. Even if we don’t follow them all year, we might have more interest in annual events like the Stanley Cup or less frequent competitions like the FIFA World Cup or the Olympics. Many of us partake in sports, watch them on TV, and spend time chatting with friends about them. Some also like to place wagers on sporting events, making predictions about the outcomes of games. Many will also use promotions to claim free bets while they do so to improve their chances.

With so much interest in sport, it’s no wonder they’re a popular subject for movies. But some are better than others. Here’s what makes the best stand out from the rest.

People relate to people, so it’s important that movies focus on the human element of the story, rather than the technical side of the sport. Focusing on the mechanics of a particular play, a certain technique, or intricate rules may interest diehard fans, but it excludes the majority of people who either don’t understand or don’t care.

That’s why Senna (2010) was received so well. It told the story of a single racing driver, his rise to success, the tension he had with others, and his sad and untimely death.

In contrast to Senna, Driven (2001) has achieved just a 14% score on Rotten Tomatoes because of its completely unbelievable plot and special effects. That’s because people watching sports movies generally expect there to be some degree of realism. If they want to see a sci-fi film, they could watch Star Wars, so athletes don’t need to have superhuman abilities.

Realism is what makes Rocky (1976) so great, as it chronicles the struggle that Balboa goes through rather than him having some Popeye-esque secret trick that just involves wolfing down a can of spinach between rounds.

Have a Hero People Can Get Behind

Sports movies need heroes. These heroes are usually an underdog working against adversity to make it. Rocky had Rocky, A League of Their Own (1992) had Jimmy Dugan, and Happy Gilmore (1996) had Shooter McGavin.

The hero needs to be relatable so that people can imagine being in their shoes and feel what they’re feeling as the story progresses.