What you should be packing for an Autumn city break 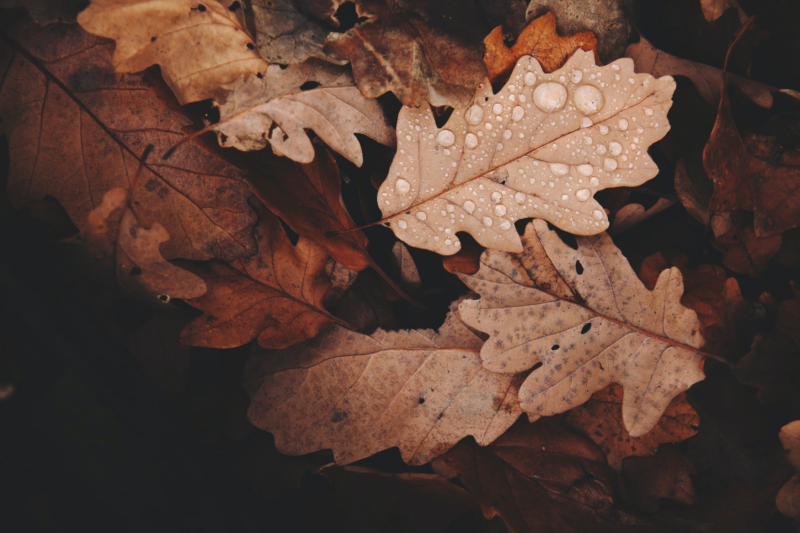 Summers are for lounging in the heat, beach towel in one hand and some kind of fruity beverage in the other. But now that the weather has officially turned autumnal, it’s time to start reconsidering a different kind of break. And nothing is better for the cooler months than a trip to a new city. Free from the sweltering heat, it’s the perfect climate to walk around, jump on public transport and be among a bustling crowd in one of the world’s major cities. Eating great food and seeing amazing attractions while you’re there.

But, what are the essentials that you should be bringing on your city break to make it as easy and relaxing as possible?

To begin with the obvious, it’s always important to bring comfortable shoes. During your summer holiday it might have been alright to just throw a pair of flip-flops into your beach bag, but for the majority of city breaks, you’re going to be walking a lot. And this shouldn’t be avoided, since it’s the easiest way to see the most of the city you’re exploring, rather than simply spending all of your time on public transport. However, this does mean that you’re going to want to bring at least one (or preferably two) pairs of trainers or comfy boots depending on the climate, in order to save yourself from blisters!

Second up, a brilliant thing to bring on a city break with you is a tech kit, like this one shown by ExpressVPN. Basically a portable pack of all your technology essentials, including the likes of a portable charger and an extra battery, this is going to be your best friend when your phone is running out of battery just as you want to take a photo, or if your device suddenly decides to crash. Totally customisable, you can decide which items you think are essential and then pack them to avoid technological disaster mid-way throughout your trip.

Of course, many cities accept card payments, particularly if you’re paying with a bank like Monzo which prioritises ease while travelling. However, with this being said, it’s still really vital to carry at least some local currency, because there are sure to be some shops that don’t accept other forms of payment. That’s not to say that you need to take out large quantities of money because this can potentially be dangerous when it comes to pickpockets, however, enough to visit small markets and independent places will come in handy.

Read Also  Top Secret: Ariana Grande and Justin Bieber Were Together Before "Stuck With U" And Nobody Knows It!

Yes, this is an autumn travel list, but according to The Guardian you should be wearing sunscreen all year round. Something that is especially important when you’re travelling and spending a larger amount of time outdoors than usual. Regardless of whether it’s a bright sunny day or pouring down with rain, the UV rays will still affect your skin. That’s why it’s generally recommended to wear factor 30 or above during all the seasons – not just while you’re at risk of getting sunburnt.

A Bag That Fits in Hand Luggage

And finally, city breaks are not trips that you should be bringing massive bags to. Rather, a two or three-day trip (as the best city breaks are) requires you to bring a simple wardrobe that can ideally fit into hand luggage on the plane or train. Making travel easier and quicker according to The Travel Author, choosing to travel with only hand luggage makes the whole process much smoother, meaning that you’ll have more time to explore the city, rather than waiting around in the baggage claim.