When Do the New Season’s Clothes Arrive in Stores? 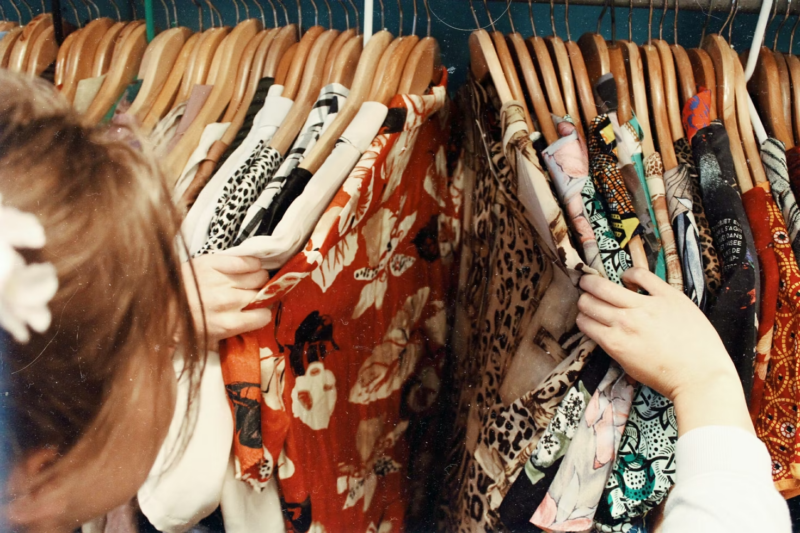 Every year, Christmas decorations go up in department stores and malls earlier. And every year, it seems like next-season clothing hits the stores earlier, too. Swimsuits in January? Really? Surprisingly, the retail cycle is fairly predictable, and if you want to be the first to nab the season’s hottest trends, knowing when to expect the clothing season to turn over is essential.

Even if you’re not shopping for designer duds, the runway shows do hold some sway over the overarching clothing retail calendar. The world of high fashion divides the year into two seasons: Spring and fall. Although the weather might not reflect this, the industry considers January through June to be spring, and July through December to be fall. And as you might expect, summer gets lumped in with spring and winter pairs up with fall.

So the biggest change-overs happen in alignment with these “seasons.” Fall styles will start appearing in stores in July, which may seem ridiculously early in climates with long, hot summers, but actually provides ample time for back-to-school shopping to take place. If you’re a bargain shopper, mid-to late July is a great time to buy spring and summer clothing, shoes, and accessories since they will be marked down to move out and make way for the new fall merchandise.

Read Also  Relocating to Central America? Here's How You Can Pay Your Student Debts

You can expect to see spring styles on the racks as early as January. This is helpful to snowbirds and anyone who’ll be vacationing in a tropical climate, but it seems a little wacky to the rest of us. If you can’t bear the thought of buying a new swimsuit on New Year’s Day, take advantage of the massive markdowns on fall and winter items instead.

Smaller change-overs happen within these two giant seasons. A huge wave of spring merchandise will become available in January or February, but true summer styles may emerge as late as April. Fall and fall transitional items will hit the racks by July or August, but another group of slightly heavier, wintry pieces will show up in September. Holiday-themed garments and accessories will be ready for purchase in late October or November, and resort wear can be nabbed in December.

Since the biggest markdowns take place during and right after those two big change-overs in January and July, you might be tempted to shop the clearance racks and ignore the retail calendar’s cycles. Nothing wrong with that, of course, but if you need a new winter coat and wait until they’re on sale in January, you may have spent a couple of months in freezing misery and you’ll have far fewer choices. You may pay higher prices by shopping earlier, but you’ll have your pick of all the new styles and a wider selection of sizes.

And you’ll definitely see sleeveless dresses and lightweight fabrics on the racks in the dead of winter. Since many shoppers live and work in climate-controlled environments, there has been a move toward seasonless dressing. It’s a better investment to purchase pieces that can be worn year-round, and designers are sensitive to that, which means mid-weight fabrics and neutrals are generally available during all four seasons. Great news for anyone who finds herself desperately in need of black dress pants in the middle of a hot, humid June.

United Kingdom vs. Canada – Which has the best land-based casinos?