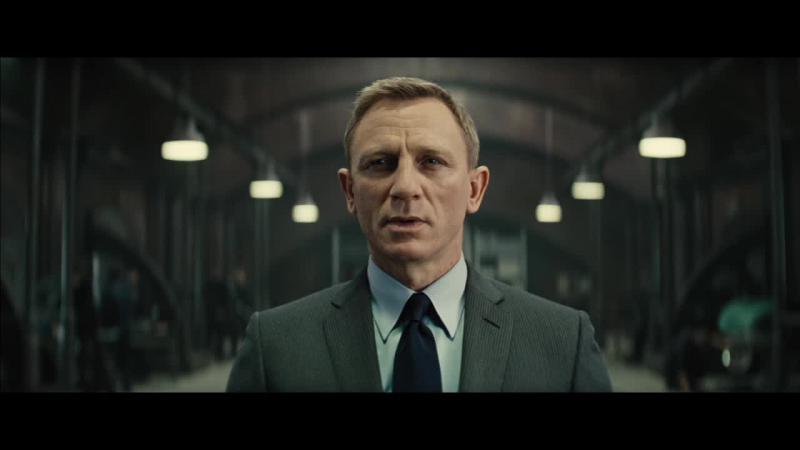 One of the biggest movies of the year has finally hit cinemas. Bond fans everywhere are racing to see Daniel Craig’s last performance as the famous British spy on the big screen. Although the 25th 007 film was released over a month ago after many delays, some may have still not had the chance to catch the 3-hour long spectacle in theatres.

This article is for those who have yet to see the movie and may be wondering which films in the historic series are necessary precursors to the 2021 installment. So, without further ado, here are four quintessential Bond blockbusters that you should make a point to check out before investing in No Time to Die. Don’t worry- this article is spoiler-free!

Throwing it all the way back to the very first Bond movie ever made, the 1962 film Dr. No is a must-see for anyone interested in seeing where the franchise got its start. Sean Connery was the first actor to play 007 and is arguably to this day the best Bond, displaying the true essence of the character that was created by writer Ian Fleming. The plot follows the secret agent as he travels to Jamacia to take on the villainous scientist Dr. No who is attempting to destroy the world.

There is really nothing like old-school Bond, so before seeing the most modern version, be sure to check out the movie that started it all.

Casino Royale is probably the widest-known Bond film of them all, based entirely on Fleming’s first novel that was published back in 1953. Fans of the franchise should see Casino Royale before No Time to Die because it is the first movie that features Daniel Craig as Bond. Here, the MI6 agent’s primary mission is to face off against the criminal French banker Le Chiffre in a heated poker game with hopes that he will bankrupt his enemy, thus toppling his evil schemes and saving the world from imminent doom.

In Fleming’s original book, he wrote that Bond and Le Chiffre battled each other in a baccarat game, but in 2006 when this film was released it made sense for them to play high-stakes poker instead. Ever since the early 2000s poker boom, Texas Hold ‘em is undoubtedly the favored version shown in movies since it is action-packed yet easy for viewers to follow along with all the action.

Read Also  "Bridgerton": What Happens in Seasons 3 and 4?

Casino Royale may be the most popular Bond movie of them all, but Skyfall goes down as the one that had the highest-grossing numbers at the box office, amassing a grand total of $1.1 billion worldwide. There’s a reason why the 2012 motion picture was such a fan favorite. It gave a more in-depth and personal look into the British spy’s past life, while simultaneously offering the classic ‘mission impossible’ style plot line that viewers know and love.

Daniel Craig’s acting performance here was rated as the best in the entire film series. Be sure not to skip over this mega-successful modern Bond feature before moving onto the brand-new installment.

Last but certainly not least, Spectre may be the most necessary film to watch prior to No Time to Die if you want to understand the intricacies of some of the plotlines more clearly. This is because the 2015 film was the first one to introduce both the Spectre organization and its mastermind – the legendary villain Ernst Stavro Blofeld (played by award-winning actor Christopher Waltz). As many Bond fans already know, Blofeld makes another appearance in No Time to Die, so its crucial to remember what his role in the film was six years ago.

Since it has been quite a while since these movies were released, it is also a good idea to refresh your mind with this list of specific characters that may or may not pop back up in the new version. Happy Bond viewing!