Who is Inés de Ramón? Brad Pitt’s girlfriend, 30 years younger than the actor 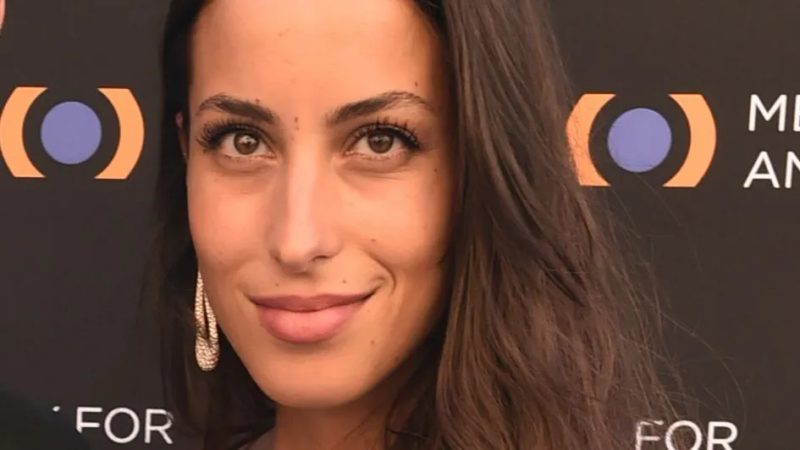 Mexico. The famous actor Brad Pitt would be in romance with the designer Inés de Ramón, It is shared on various news portals, and she is 30 years younger than him, which has not been an impediment to consolidating their relationship.

After separating from the actress Angelina Jolie, Brad Pitt, 58 years old, would have been involved in several romances, but perhaps none was as serious as the one he now has with Inés de Ramón, who is said to be very much in love.

Daily Mail publishes exclusive photos of Brad Pitt in which he appears next to Inés de Ramón. He looks in a relaxed attitude and wears a gray shirt matching the tone of her pants, also white shoes, and goes hand in hand with her.

Brad and Inés were seen weeks ago at a concert by Bono, leader of U2, in Los Angeles California, USA, and since then they had not been captured together again until now in images where they seem very excited. Ana de Ramon. Instagram photo

A person close to Brad Pitt has told international media that the famous actor and Inés met through a mutual friend and thinks that Inés is a pretty nice girl, and that Brad is very enthusiastic and interested in her.

Little is known about the identity of Inés de Ramón, but in some portals it is noted that she is originally from New Jersey, graduated from the University of Geneva in 2013 with a bachelor’s degree in business administration.

According to information on her LinkedIn profile, since 2020 Inés de Ramón has been the sales manager of the company Anita Ko Jewelry, a jewelry brand in Los Angeles, which he has created pieces for entertainment celebrities such as Hailey Bieber, Kourtney Kardashian and Mandy Moore.

In addition, regarding the relationship that Brad Pitt had with Angelina Jolie, it is known that both met in 2005 on the set of the movie Mr. and Mrs. Smith, when he was married to Jennifer Aniston, then they married in 2014 and had in their marriage six children, three biological and three adopted, with ages currently ranging between 14 and 21 years.