Who is White Vision? 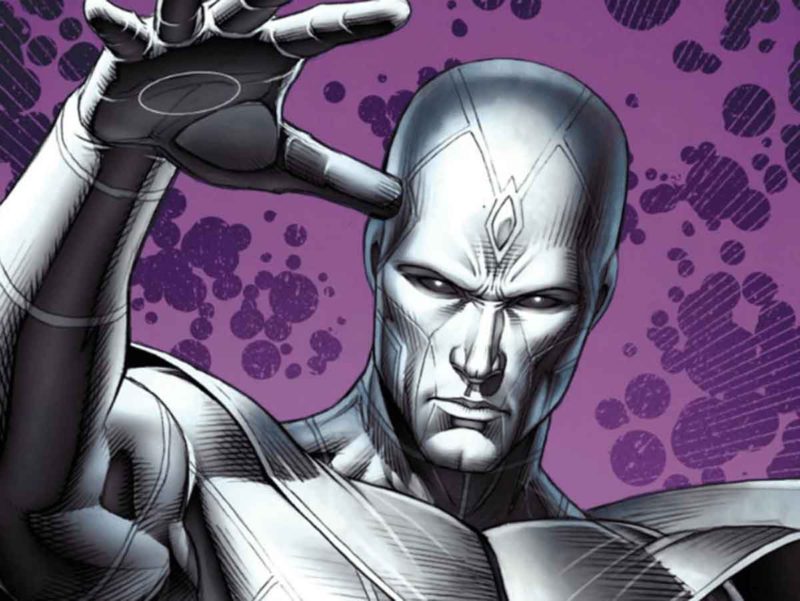 Wandavision the first Marvel Studios series for the Disney + platform, seems to be bringing to the small screen many of the events that Marvel comic readers already know about, and one of them is the arc of Avengers: West Coast, which featured white Vision.

During the production of the series there was much talk about the possible appearance of White Vision, the white version of the title character of the series, this was because at the time he died at the hands of Wanda and then for the second Once in those of Thanos in Avengers: Infinity war, the Avenger lost his color and many pointed out that it would be in this last state in which we would see the character in the Marvel series. However, perhaps White Vision is a new character.

From what we know, we talked a few days ago about the theory that we could see adaptoids as the secret weapon with which the acting director of SWORD, Tyler Hayward intends to attack Wanda and get Vision back. This theory was founded on Darcy’s findings in Hayward’s hidden files in which he mentions a project with a codename, Cataract, a name associated in Marvel comics with adaptoids, but … what if they weren’t really the adaptoids what I think SWORD and was a replica of Vision? 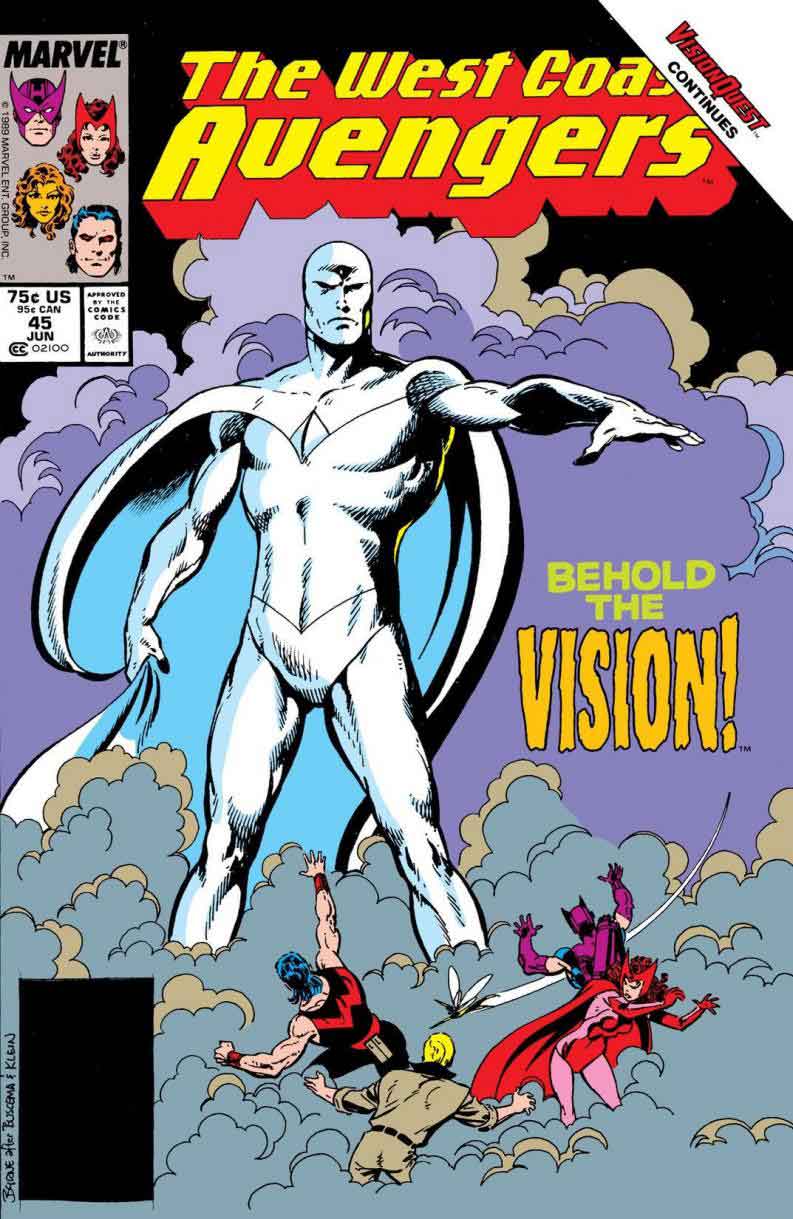 In 1989 John Byrne presented Vision Quest, an arc published in the comic series Avengers: West Coast from number 42 to 45, in this story he would present one of the first most significant changes that Vision has undergone throughout its history in Marvel comics. In this Immortus arc, a time traveler manages to manipulate a group of renegade agents of the United States government, to kidnap and completely disarm Vision’s body. Does it sound like something?

The Avengers manage to find the location of the synthesizoid and Dr. Hank Pym (Ant-man) manages to rebuild it, but with an appearance devoid of color. However, this second incarnation of the Vision will not have the human side of Simon Williams (Wonder man), as he does not allow his brain patterns to be used again to provide a matrix for Vision’s emotions, explaining that the original process, performed without his consent, had “Ripped out his soul”. This, coupled with the damage to Vision’s synthetic skin when it was dismantled, results in the Syntezoid’s resurrection as a colorless, emotionless artificial human.

The original Human Torch also returns in this arc from its apparent demise, casting doubt on Vision’s true identity. Meanwhile, it is revealed that the children of Vision and the Scarlet Witch are fragments of the soul of Mephisto, which had been divided by Franklin Richards shortly before the twins were born. The twins are sucked back into Mephisto, who temporarily drives Wanda crazy. Although she recovers, the pair ends up breaking up, each operating on a different team of Avengers.

1 thought on “Who is White Vision?”

The Best Android Games for your Smartphone in 2021 so far

Michelle Salas can’t even move after her accident