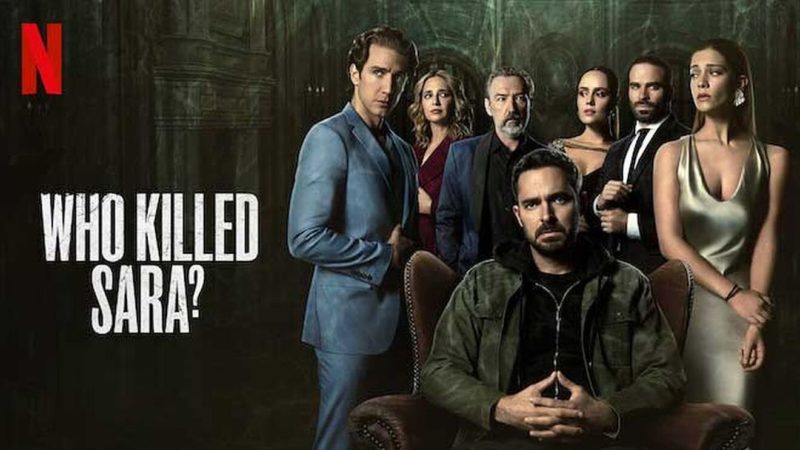 The 10 episodes that make up the new installment are already in full on the streaming platform.

The long-awaited season 2 of Who Killed Sara? It is now available in full on Netflix. As promised, the 8 episodes of Mexican fiction contained answers, not only about the secrets after the murder of the young woman played by Ximena Lamadrid but also about what the young woman herself was hiding. This was advanced by the protagonist of the series, Manolo Cardona, in various interviews prior to the premiere of the new chapters, in which he highlighted the importance in the plot that his character, Alex Guzman, discovered that he did not know his sister and that she was not who she claimed to be.

Season 2 of Who Killed Sara? promised answers, more than the first installment, and, although there are, this new episode in the mystery of Sara again ended in a ‘cliffhanger’.

Do we discover the identity of the real culprits? Yes, but in one last scene that laid the groundwork for a now absolutely necessary season 3. Neither the Lazcanos nor Alex Guzman looked in the right place. Those responsible for Sara’s death were close, but “the stakes are too high” and the killers are unwilling to let the truth out.

However, while the first installment of the series came to an end with the first preview of season 2, the episode ‘I killed Sara’ (2×08) that said goodbye to the new batch of chapters says goodbye without the certainty that it will be renewed on Netflix.

Can we count on it? So we might think if the second season of Who Killed Sara? it sneaks into the top of the most popular on Netflix and stays there for several weeks as it did in the first.

The protagonist himself, Manuel Cardona, expressed that this was his wish in an interview with Entertainment Weekly:

We don’t know yet [if more seasons are planned]. We hope so, but we don’t know.

Although Cardona’s statements do not confirm that this is the intention of the creators of the series, the truth is that the final ‘cliffhanger’ does seem to point in that direction.