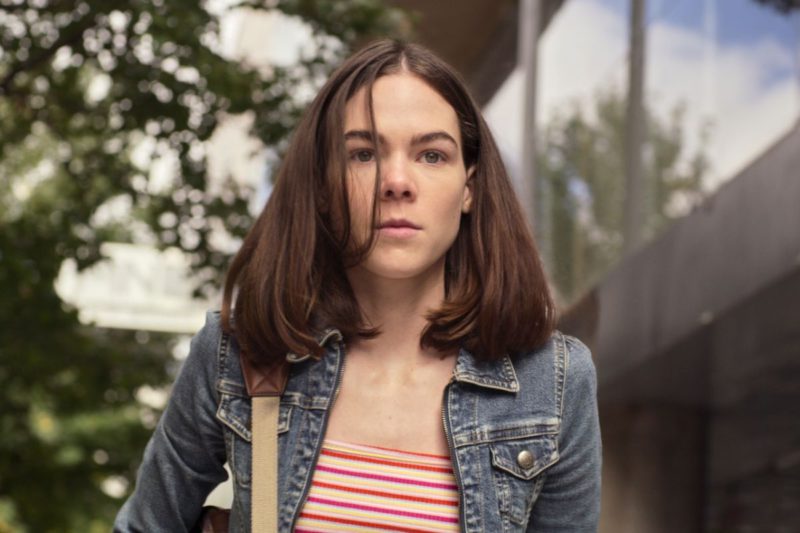 For a long time, fans pondered who had killed the title character of the Netflix series. The end of season 2 brings the truth to light.

– Danger! This is followed by spoilers for “Who Killed Sara?” Season 2 –

Since May 19, Netflix has been showing season 2 of “ Who killed Sara? “. The dramatic crime series finally solves the question of all questions and reveals who the killer of the title character is. For everyone who would like to learn more about the finale or need an explanation for the end, we have put together the most important information.

The ending of “Who killed Sara?” Reveals the real killer.

The final episode of season 2 held some surprises in store. On the one hand, Marifer (Litzy) had found out that she and Sara (Ximena Lamadrid) were sisters, at the same time she revealed that she was responsible for her death. In a flashback, viewers can see how she cut the ropes of Sara’s parasailing parachute. Although Marifer’s sabotage caused Sara’s crash, she is not responsible for the murder.

But Marifer may never know who is really behind it. By the end of the second season, she was caught in the flames of the casino. The possible season 3 of “Who killed Sara?” Has to clarify whether she actually died, but it seems unlikely that she will survive the fire in the casino.

While Alex (Manolo Cardona) and Elisa (Carolina Miranda) continue to believe Marifer’s confession, in the final moments of season two, viewers learn who really killed Sara. In truth, Nicandro (Matias Novoa) is behind the killed. In the last scene, he calls Doctor Alanis and thanks him for his cooperation, and emphasizes that no one should find out that they killed Sara.

How exactly they killed the title character has not yet been determined, Nicandro’s reasons also remain under lock and key. Sara’s file says that she is the first patient on the project. Have any experimental tests been carried out on it? Is that why Nicandro disappeared for all these years? The series leaves all of these questions open in one cliffhanger. Whether they will be answered in the third season remains to be seen – no new episodes have yet been confirmed.