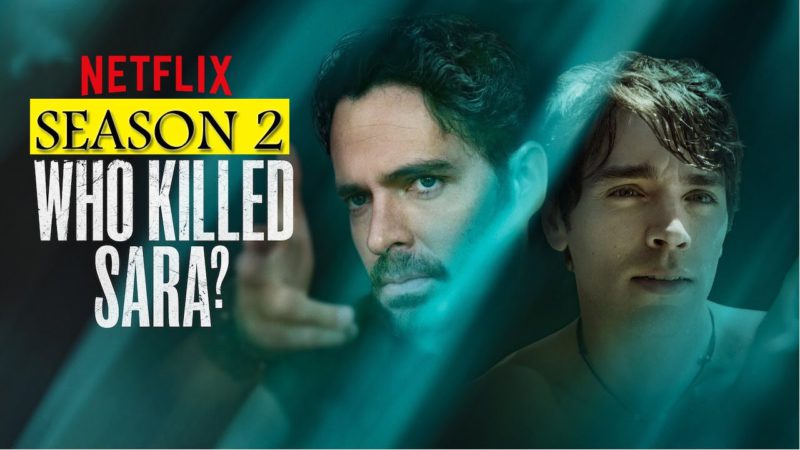 ‘Who killed Sara?’ He approaches his dangerous truth: intrigues, lies and a new victim in the trailer of season 2.

The new installment of Mexican fiction premieres in full on Netflix on May 19.

The Mexican series Who Killed Sara?

Has just been a success on Netflix with its first installment and, fortunately, the wait for season 2 will not be too long: The new episodes will premiere on the streaming platform on May 19 and on these lines you can see a first trailer that will leave you sitting on the edge of the seat.

In the first preview we see how Alex Guzman (Manolo Cardona) will continue to be obsessed with discovering the truth about what happened to Sara (Ximena Lamadrid), but not only with knowing the identity of his murderer, but with finishing unraveling all the mysteries that surround her. “I found out about Sara, things from her past,” we hear her tell her therapist in the trailer for the new episodes.

Read Also  Jupiter's Legacy: Why To Watch The Show

ALSO READ: Netflix: Who Killed Sara? everything we know about the second season

Likewise, the trailer released by Netflix also makes very clear something that was already on the table in the season 1 finale of Who Killed Sara? The victim was far more dangerous than anyone seemed to know.

The season 2 Who Killed Sarah? It comes loaded with a dose of action, sex, intrigue, lies and new dangers for the characters while Alex continues to seek justice and revenge as well.

According to the official synopsis of the new installment of the series.

Alex Guzman has to face his worst nightmare: the true personality of his sister Sara, who clearly never got to know. At the same time, a mysterious body buried in his yard turns into a countdown that could end up taking him back to jail at any moment. You have no choice but to become a researcher and put together the pieces that make up the true and terrible story of Sara and her relationship with the Lazcano family.

The second season of Who Killed Sara? premieres in full on Netflix on May 19.