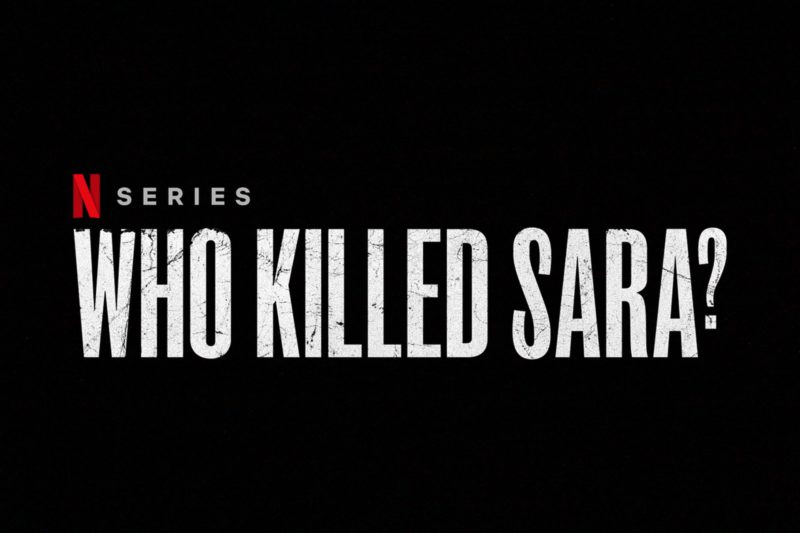 Everything we know about the second season of ‘Who Killed Sara?’

The Netflix series will return to the platform on May 19, meanwhile, we can enjoy the first images.

The case of the murder of Sara (Ximena Lamadrid) has managed to get the attention of the Netflix public with Who Killed Sara? The public lives the confrontation with the Lazcano family as if it were their own battle. The Mexican fiction created by Jose Ignacio Valenzuela will return this month to continue delving into this mystery.

What is the series about

Who Killed Sara? follows the story of Alex Guzman, who has served 18 years in prison for the murder of his sister Sara. A crime that he did not commit and for which he was blamed by the Lazcano family. This will make that after his release from prison he will face these in the search for the true culprit, a matter that will become increasingly tricky and that will lead to him discovering things that he would never have imagined.

ALSO READ: Netflix: Who Killed Sara? everything we know about the second season

The first season of the series arrived on March 24, 2021, on Netflix, from which time it began to conquer the platform’s subscribers. The whodunit will return in its second season on May 19, as the platform announced these days.

Now it remains to be seen whether this series is released on May 19, 2021, or not it’s a second part, we will tell you as soon as we get any information about it.

Kidnappings, pregnancies, high doses of eroticism, and a lot of danger star in the new images of the second season, which delve into Sara’s past. The young woman hid many secrets that her brother Alex (Manolo Cardona) will begin to uncover.

The official Netflix synopsis reads as follows: “A mysterious body buried in the courtyard of his house threatens to return Alex Guzman to prison. At the same time, Alex discovers the true personality of his sister Sara, whom he clearly never met. find the truth and avenge his family? ”

In the cast, the Spanish actor Gines Garcia Millan will return as Cesar, the leader of the Lazcano family. He will be accompanied again by his wife Mariana (Claudia Ramirez) and his children Rodolfo (Alejandro Nones), Jose Maria (Eugenio Siller), and Elisa (Carolina Miranda). On the other hand, Manolo Cardona will return as Alex, and Sara (Ximena Lamadrid) will return in flashbacks.

Along with these we will find Luis Roberto Guzman, Ana Lucia Dominguez, Hector Jimenez, Andres Baida, Leo Deluglio or Fatima Molina , among others, in the cast. For their part, Daniel Gimenez Cacho, Antonio Matias Novo will be great additions to the new episodes of the second season.