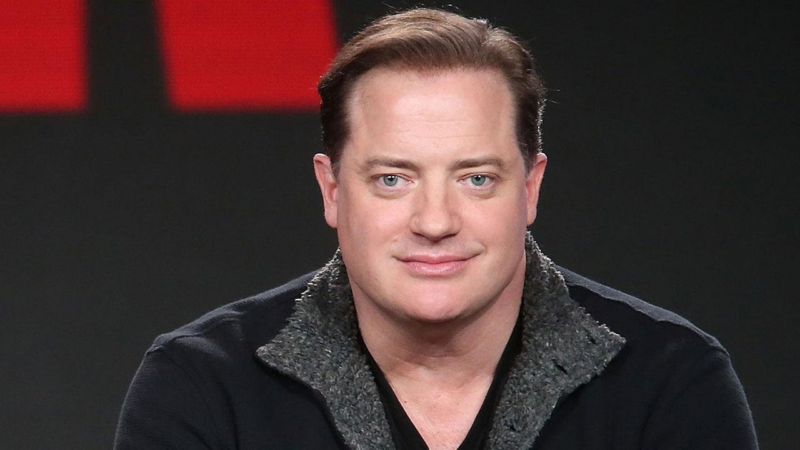 Actor Brendan Fraser has been in the news recently after the movie he would star in, ‘Batgirl’, was unexpectedly canceled despite having finished filming.

Directed by the directors of ‘Ms Marvel’, ‘Adil El Arbi’ and ‘Bilall Fallah’, the film starred Brendan Fraser as the villain Firefly, as well as Michael Keaton as Batman and the actress from ‘In the Heights ‘, Leslie Grace, as ‘Batgirl’.

Fraser began to slow down her career starting in 2010 and stepped back from acting in 2014, prompting murmurs of concern on social media about her reasons for temporarily leaving the profession.

Best known for playing Rick O’Connell in ‘The Mummy’ trilogy (1999-2008), and for leading roles in comedy and fantasy films, Fraser has had a long career in action films. But why did the actor take a break and why is he now a trend? These are the reasons.

Fraser made his film debut as a sailor bound for Vietnam in the film ‘Dogfight’ (1991). His first leading role was in the comedy ‘Encino Man’, playing a frozen prehistoric caveman (1992). That same year he played David Greene in ‘School Ties’, alongside Matt Damon and Chris O’Donnell.

His first big box office hit was the comedy film ‘George of the Jungle’ (1997). Fraser found even greater commercial success playing Rick O’Connell in the fantasy adventure film ‘The Mummy’ (1999) and its sequel ‘The Mummy Returns’ (2001).

His television career is also long. The interpreter is known for his appearances as a guest on the television series, ‘Scrubs’, ‘King of the Hill’ and ‘The Simpsons’.